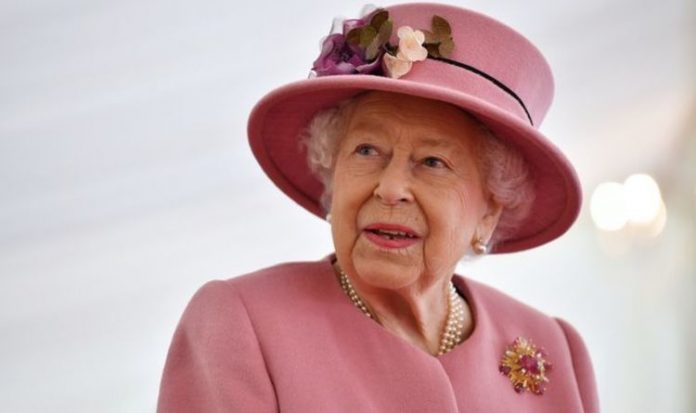 Professor Heidi Larson, an expert on vaccine misinformation, has been working with the Government over concerns people will refuse a coronavirus jab if one becomes available due to safety fears. She has recommended that trusted figures – including the Queen – are recruited to persuade those in doubt.

The expert said: “If there’s one thing I’ve seen, and I’ve been here [in the UK] for over a decade now, it’s the trust that she gets.

“And she’s certainly in that older cohort, so I think that’s actually really, really smart.

“Here’s the big question – will she get a vaccine?

She made two televised addresses to the nation at the height of the crisis.

The monarch also completed her first ever video call as part of her royal duties.

On Thursday, the Queen stepped out for her first public engagement outside of a royal residence since March.

The 94-year-old was joined by her grandson Prince William at the Defence Science and Technology Laboratory (Dstl) at Porton Down near Salisbury.

They met scientists providing vital support in the UK’s response to the outbreak.

Commenting on the current coronavirus situation, the Queen said: “It’s doubling itself again.”

Told it was on the rise and the approach was being evaluated, she added: “Well I suppose it was expected?”

But the Queen sparked criticism from some after opting not to wear a face mask.

However, all 48 people who were due to come into close contact with the monarch and the Duke of Cambridge were tested for coronavirus by Dstl beforehand.

And social distancing was carried out during the visit.