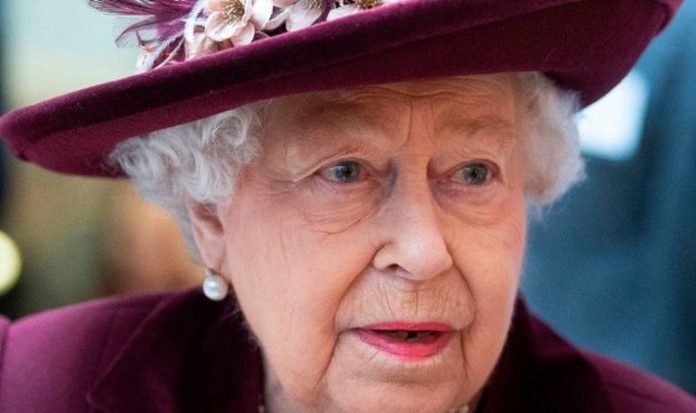 Buckingham Palace’s announcement that no royal Garden Parties will be held this year has “deflated” the hopes of many Britons, including the Queen’s. In summer, the monarch traditionally hosts three Garden Parties at Buckingham Palace, and one at the Palace of Holyroodhouse in Scotland. However, as HeirPod host Omid Scobie and ABC News foreign correspondent Maggie Rulli explained, this is no longer happening for the second year in a row.

“The garden party events were cancelled at the very last minute.

“But I understand from a Palace spokesperson who shared the news with the media that they’ve taken this step early because there are so many people that they have to hire.

“There are so many people involved in the preparation process for these events.”

JUST IN: Charles and Camilla stuck in prince’s first home with Diana as pair told they ‘can’t move’

He continued: “I think there’s something like over 30,000 guests in total that get to spend a summer afternoon in the gardens of Buckingham Palace or Holyroodhouse alongside the Queen.

READ  Royal Family news: Princess Charlotte could be given THIS title in future | Royal | News (Reports)

“A lot of work goes into this, and it’s widely known as one of the Queen’s favourite duties.

“Unfortunately these have officially been put of their misery.

“It’s such a deflating piece of news for everyone involved.”

Guests are nominated by officials to be invited.

The Queen and the Duke of Edinburgh circulate among the guests, speaking to some attendees.

Guests are free to eat, drink and stroll around the beautiful Palace gardens.

But because of the pandemic, and the Queen’s advanced age, courtiers opted out of most public engagements for the past year.

Her Majesty even mastered the use of Zoom thank to Princess Anne and has conducted several of her engagements online in recent months. 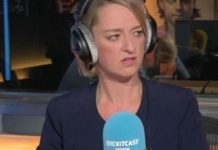 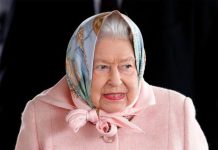 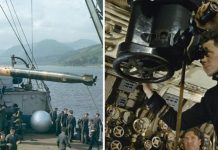