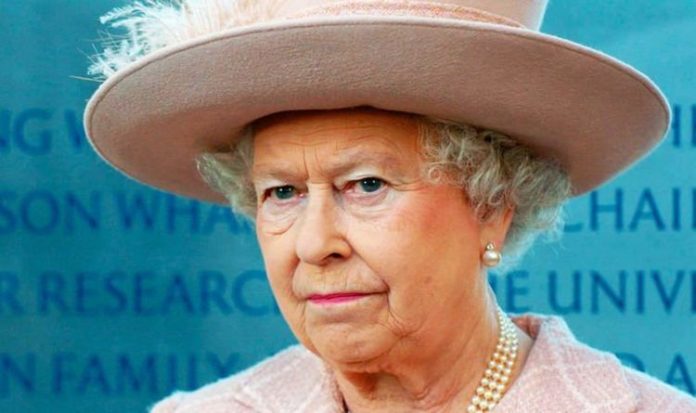 The Queen, 94, is known for her love of animals as she owns a large number of horses – and previously dogs. Former royal butler Mr Burrell joined TV star Vicky Pattison on her ‘The Secret To’ podcast to discuss the royal pecking order in Buckingham Palace. Mr Burrell claimed the Queen puts horses and dogs ahead of Prince Philip, 99.

Mr Burrell said: “We had a saying at Buckingham Palace.

“Horses, dogs, husbands, and kids, and that was the pecking order.

“Even the horses came before her husband.

“If you could say to the Queen, ‘instead of being Queen, what would you have rather been?’

READ MORE: Harry and Meghan ‘in bed with Netflix’ as Sussexes’ hands tied

“She would say, ‘a farmer’s wife. I would love to live in the countryside with my horses and my dogs’.

“But she wasn’t cast that role.

“She had to be Queen and so she dedicated her life.

“We were feeding the dogs one day and she said to me, ‘I swore an oath before God, Paul, in Westminster Abbey the day I was crowned Queen to serve my country for as long as there is breath in my body and that’s what I intend to do’.”

The picture also showed a small pile of anniversary cards and letters sent by well-wishers on a nearby table.

The monarch was a 21-year-old princess when she married the dashing Lieutenant Philip Mountbatten at Westminster Abbey on November 20, 1947.

Their enduring relationship has lasted the longest of any British sovereign and Philip has been at the Queen’s side throughout the decades, supporting her as she devotes herself to her role as head of state.

The Queen and Duke, who has retired from public duties, are spending the lockdown in England isolating at Windsor Castle, and anniversary celebrations are expected to be low-key.