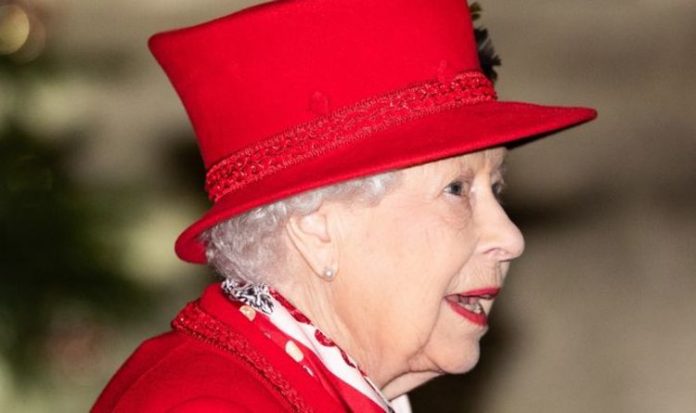 The Queen’s own socks are one item on the list of new purchases available on the Royal Collection website. Daily Mirror Royal Editor Russell Myers joined ITV’s Lorraine Kelly to discuss the “bizarre” news. This venture comes after the 2019-20 report of the royal finances revealed a significant shortfall for the monarchy.

Mr Myers told viewers: “This is absolutely bizarre this story.

“If you wanted a pair of the Queen’s socks, you don’t necessarily have to break into Buckingham Palace or Windsor Castle right now.

“They need to plug the £64 million gap in the finances because there are no tourists at the Palaces.

“I can reveal that Royal Collection has come up with a few handy gifts for you to pass on.”

The commentator continued: “You can buy a pair of the Queen’s socks for £69 a pair.

“I’m not even sure if they look that nice, to be honest with you.

The ITV host joked: “By royal appointment. That looks not too bad at all.”

The bandanna displayed was red with a green square that had ‘Buckingham Palace’ written in gold lettering.

The socks were described as “natural cable knit bed socks”.