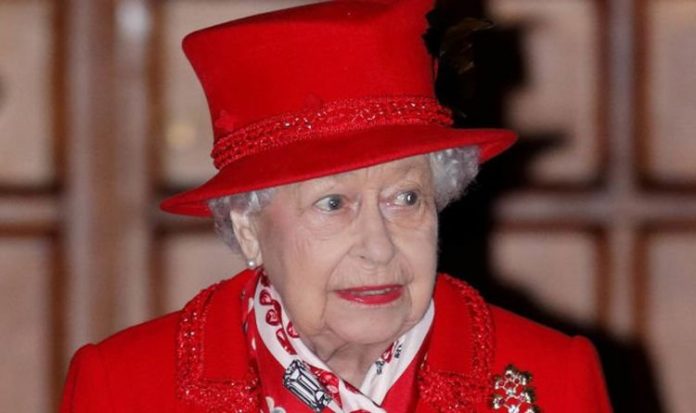 Queen Elizabeth II ascended the throne 68 years ago after her father King George VI sadly died in 1952. The Queen holds many unusual royal titles including the Duke of Normandy and Duke of Lancaster. But among those bizarre titles, the Queen is also known by the title Lord of Mann.

The Queen holds several unusual titles including the Duke of Lancaster, Duke of Normandy and Paramount Chief.

Queen Elizabeth II’s full title is Elizabeth the Second, by the Grace of God, of the United Kingdom of Great Britain and Northern Ireland and of Her other Realms and Territories Queen, Head of the Commonwealth, Defender of the Faith.

Her names and titles alter depending on specific titles in different places.

The Queen’s Duke of Lancaster title has been used in the British monarchy since 1399.

The title comes hand-in-hand with the Duchy of Lancaster which is an estate consisting of 19,000 hectares of agricultural, commercial and real estate holdings in England and Wales, which is worth £549 million which forms an essential part of the Royal Family’s income.

Since 1399, the kings and lords of Mann were vassals of the Kings of England who were ultimate sovereign of the island.

King George III was the first royal to hold the title and reign over the Isle of Man as Lord of Mann.

READ MORE: Queen title: Why is the Queen known as the Duke of Lancaster?

The population has continued due to reasons of culture and tradition.

The correct formal usage, as used in the Isle of Man for the Loyal Toast is The Queen, Isle of Mann.

The title is now Lord of Mann regardless of gender.

However, during her reign, Queen Victoria was styled as Lady of Mann.