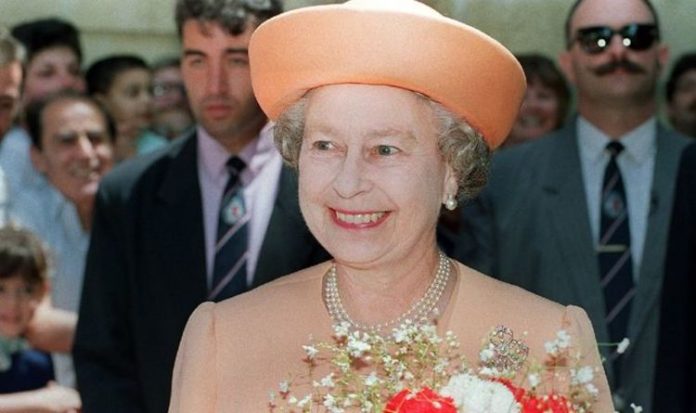 Channel 5’s royal documentary, Beatrice and Eugenie: Pampered Princesses? discussed the early life of the two princesses. Royal commentators Tom Quinn and Angela Levin reflected on how difficult their childhood would have been and how the Queen intervened. The pair agreed Prince Andrew and Sarah Ferguson’s divorce would have had a lasting impact on Princess Eugenie and Princess Beatrice.

Ms Levin noted the Queen was likely “more maternal” towards Beatrice and Eugenie after the divorce.

“This is where their parents were, on the face of it, remained friends but they were seeing other people from quite early on.

“I think that was probably damaged in the subtle kind of a long-lasting way.”

The narrator Glynis Barber added: “In March 1992 the Duke and Duchess of York announced that their marriage was over.”

Ms Levin commented on the support that Princess Eugenie and Beatrice needed at this time.

She said: “It is always very difficult for children to see their parents split up.

“I think perhaps the Queen felt even more maternal towards them.

Royal expert Richard Kay said: “Beatrice and Eugenie are in the background.

“They are there and sort of parties to what was going on between Bryan and their mother.

“They didn’t know what was going on as they were too little and too young.

“But they were seen as pawns in this unfortunate and rather seedy affair.”

Princess Beatrice and Princess Eugenie have remained close with their grandmother the Queen and the Duke of Edinburgh throughout their adult life.

In 2020, Her Majesty highlighted the close relationship she shares with Beatrice by lending her her beloved Queen Mary Fringe Tiara and offering up one of her vintage dresses when the princess married Edoardo Mapelli Mozzi.