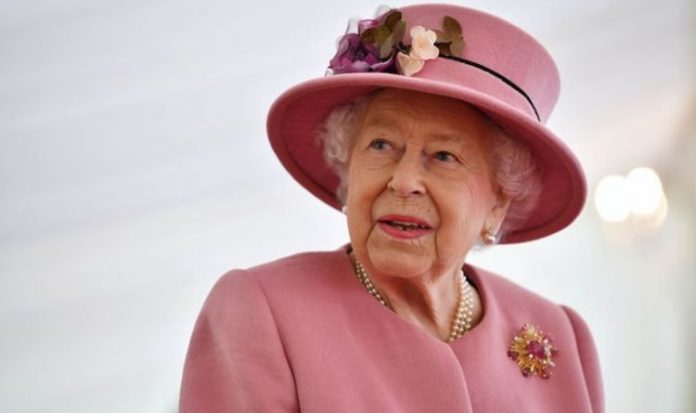 The estate – which is linked to how much money the Royal Family gets each year – has sold sites in six areas off England and Wales to energy companies. Once the farms are built, they will supply green energy to seven million homes by 2030 – and save 19 percent of the UK’s household carbon emissions, boosting efforts to halt climate change. Firms, including BP in partnership with the German utility company EnBW, have agreed to pay £879million a year for the right to the plots until they are fully operational in three to 10 years’ time.

The timetable depends on planning permission and obtaining a lease, when the firms will pay rent of two percent of the plot’s annual turnover to the Crown Estate.

It means that the Queen’s annual income from the taxpayer could rise from £85.9million to £220million because the Sovereign Grant, which funds the official activities of the monarch and her family, is calculated on the profits of the Crown Estate.

The estate is an independent property company that manages the seabed around England, Wales and Northern Ireland, much of the foreshore and valuable commercial property including parts of London’s West End.

Currently, the Queen receives a sum equal to 25 percent of estate profits.

This includes 10 percent set aside for the £369million, 10-year refurbishment of Buckingham Palace, due to end in 2027.

But palace officials cautioned that the Royal Household was unlikely to see any benefits from the new wind-farm licences before 2025-26.

They also point out that a five-yearly review of the Sovereign Grant is due from April this year, which could reduce the profit percentage if it looks excessive.

Aides also insisted that the offshore deals would do nothing to help the Queen overcome a projected £35million shortfall in her funds over the next three years, partly due to Covid hitting tourism revenue at several royal residences.

The budget for Buckingham Palace is also likely to be slashed by £20million because the Crown Estate’s profits have been cut by the effects of the pandemic on the commercial property market.

In 2017, the Government increased the Sovereign Grant from the equivalent of 15 percent of Crown Estate profits to 25 percent to pay for Buckingham Palace’s refurbishment.

“It will drive forward our commitments to eliminate the UK’s contribution to carbon emissions by 2050, creating thousands of new jobs and ensuring Britain builds back greener.”