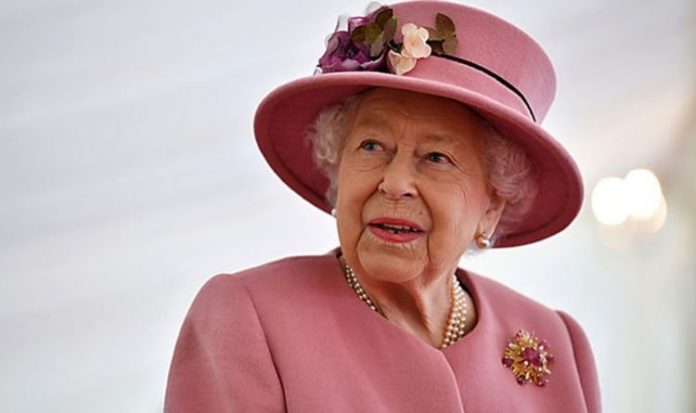 Her Majesty is apparently quite at home scrubbing pots and pans, ­former royal butler Paul Burrell has revealed. He said the monarch did the dishes while a lady-in-waiting dried. The former footman to the Queen who became a “rock” to Diana, Princess of Wales, said she particularly liked carrying out such chores when at Balmoral, her home in the Scottish highlands. Burrell, 62, said: “She likes to wash up. She puts on the Marigolds and when she goes out to the log cabin at Balmoral she is stood there with her Marigolds on and washes up and the lady-in-waiting dries. She likes to get her hands wet in the sink.”

Burrell, who entered royal service at 18 and went on to become Diana’s butler, said the Queen stays in shape by only ever eating tiny portions of food.

Speaking to reality TV star Vicky Pattison on her The Secret To ­podcast, he said: “She only ever eats very little portions. She doesn’t eat a Christmas dinner like we do where it is piled high and you can’t see each other across the table.

“She doesn’t eat like that. If you say anything about the Queen, she has something which the rest of them don’t have – she has great self-discipline.”

Burrell was awarded the Royal Victorian Medal in November 1997 for services to the Royal Family. His claims that the Queen likes to do her own washing-up tally with those of royal author Juliet Rieden, ­and ­particularly at Balmoral.

Ms Rieden said: “This is where she loves to be, this is holiday time for the Queen.”

And three years ago, former royal cook Darren McGrady revealed the popularity of Tupperware with Her Majesty, ­saying: “At Balmoral she’d eat fruit from a plastic ­yellow Tupperware container.”