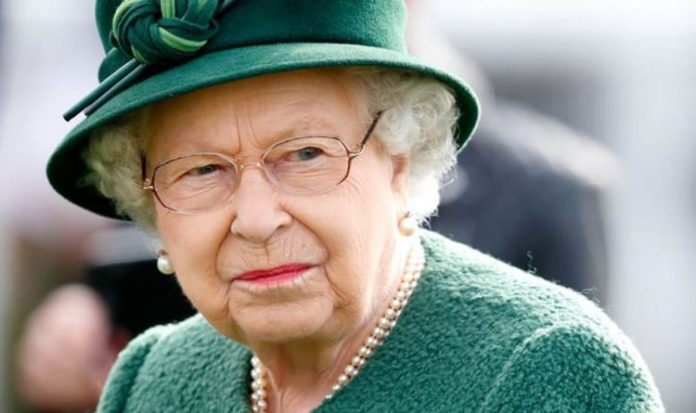 The Royal Collection Trust, which is struggling for income, borrowed £22million from Coutts & Co last year to help bridge a £64million loss of income. Now it is asking its board of trustees, chaired by Charles, to approve a new loan for an undisclosed sum for the coming year. It comes amid uncertainty over when Covid restrictions will be lifted. The trust – one of the five departments of the Royal House- hold – is a charity that receives no public money.

A spokeswoman for the trust said: “A further loan is necessary and it needs to be agreed by the trustees. Staff have been made aware.”

The bailout is likely to be approved just as the trust would normally be recruiting temporary staff to manage more than half a million visitors to Buckingham Palace this summer.

Instead, the trust has just agreed 130 voluntary redundancies among its 650 staff.

A decision about opening the palace will be made soon. The Queen has already cancelled her summer garden parties.

Other royal residences, such as Windsor Castle and the Palace of Holyroodhouse in Edinburgh, remain closed too.

Restrictions have also had a huge impact on Historic Royal Palaces, the charity that manages tourist attractions including the Tower of London, parts of Kensington Palace, and Hampton Court Palace.

The charity said: “We are dependent on visitors for 80 per cent of our income, around two-thirds of that comes from international tourism.

“It will take us four to five years to get back to previous levels.”