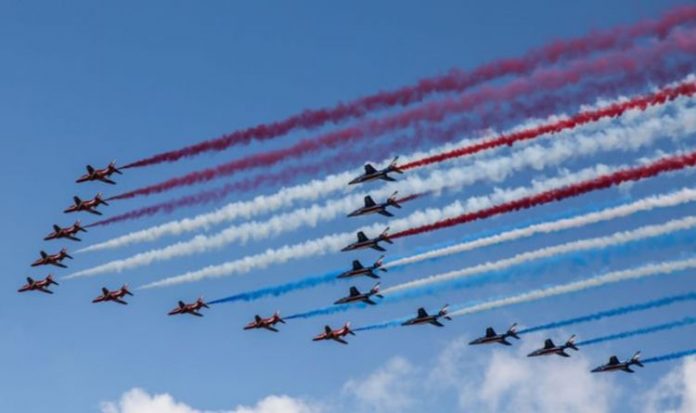 What is VJ Day?

VJ Day – short for Victory over Japan Day – is the day which Imperial Japan surrendered in WW2.

The war had effectively ended in Europe a few months earlier, on May 8, 1945.

This day is known as VE Day – Victory in Europe Day – and celebrations erupted around the world.

The term VJ Day has been applied to two days on which the initial announcement of Japan’s surrender was made – August 15, 1945, in Japan, and September 2, 1945, when the surrender document was signed, officially ending World War II.