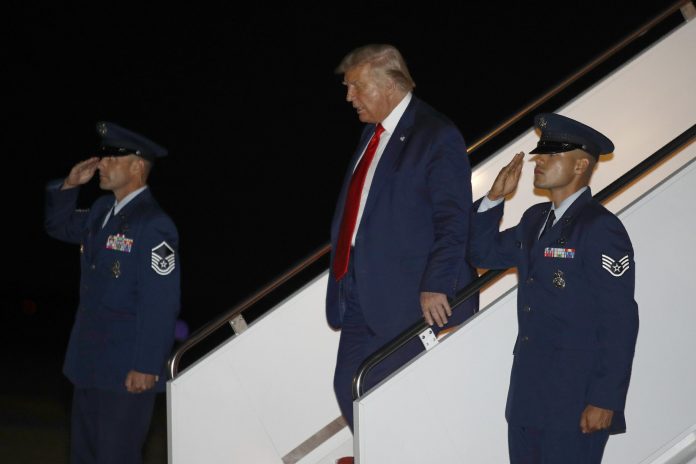 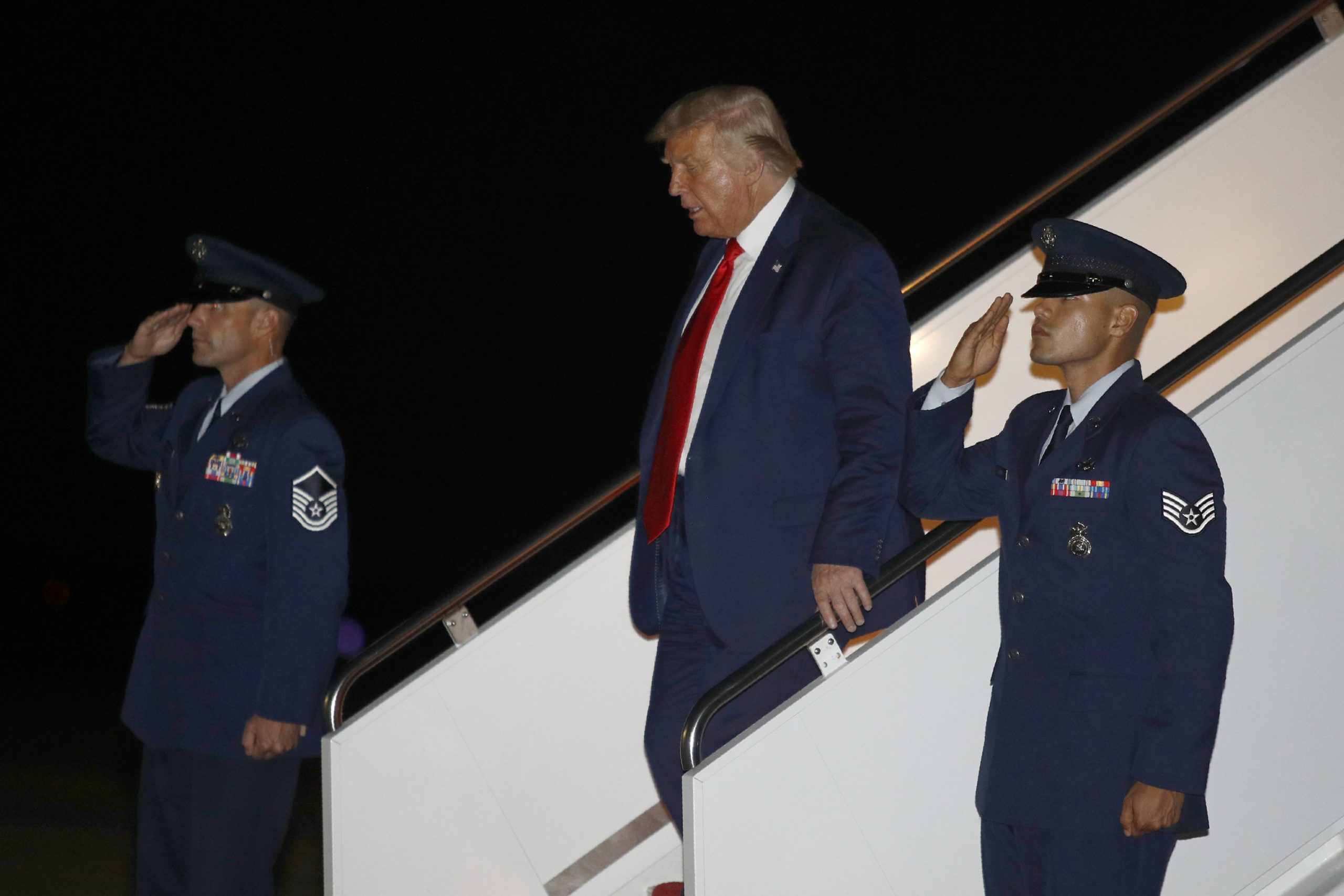 WASHINGTON — The vote to renominate President Donald Trump is set to be conducted in private later this month, without members of the press present, a spokeswoman for the Republican National Convention, citing the coronavirus.

While Trump called off the public components of the convention in Florida last month, citing spiking cases of the virus across the country, 336 delegates are scheduled to gather in Charlotte, North Carolina, on Aug. 24 to formally vote to make Trump the GOP standard-bearer once more.

Nominating conventions are traditionally meant to be media bonanzas, as political parties seek to leverage the attention the events draw to spread their message to as many voters as possible. If the GOP decision stands, it will mark the first party nominating convention in modern history to be closed to reporters.

“Given the health restrictions and limitations in place within the state of North Carolina, we are planning for the Charlotte activities to be closed press Friday, August 21 – Monday, August 24,” a convention spokeswoman said. “We are happy to let you know if this changes, but we are working within the parameters set before us by state and local guidelines regarding the number of people who can attend events.”

Privately some GOP delegations have raised logistical issues with traveling to either city, citing the increasing number of jurisdictions imposing mandatory quarantine orders on travelers returning from states experiencing surges in the virus.

The subset of delegates in Charlotte will be casting proxy votes on behalf of the more than 2,500 official delegates to the convention. Alternate delegates and guests have already been prohibited.

The post Renomination of Trump to be held in private appeared first on Associated Press.