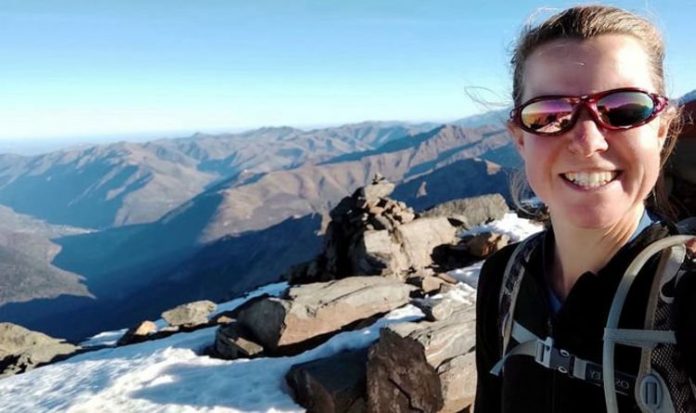 Esther, 37, vanished while hiking in the Pyrenees along the French and Spanish border. She last messaged partner Dan Colegate, of Durham, on November 22 and had been due to return three days later. A rescue operation was then launched but heavy snow has now halted the teams’ efforts. They did not go out on Friday and have no plans to resume their work in the coming days because of the snow and freezing temperatures affecting the Spanish village of Benasque, 3,280ft above sea level, and the peak where Esther, who once rowed for Britain, made her last contact with her boyfriend.

Sergeant Jorge Lopez Ramos, head of the mountain team in Benasque, said: We have not found anything at all in any of the areas we’ve searched that might help us to discover where Esther is.

“The weather has changed and if the adverse conditions continue as we expect, we’ll have to stop the search until we have a better idea of where we should be looking.

“It wouldn’t be the first time that an intensive search has been conducted for someone who wasn’t found initially and only appeared some time later.”

A spokesman for the Civil Guard confirmed yesterday morning that it hopes “reconnaissance expeditions” could be resumed if the weather improves.

He said: “No search is taking place today in the mountains because of the large amount of snow but reconnaissance expeditions have not been ruled out in coming days when the weather improves.”

Mr Colegate, 38, a former business development manager, had stayed in France with their five dogs and was house-sitting in the village of Arreau in the Haute-Pyrenees.

The couple had been travelling around Europe in a camper van since 2014.