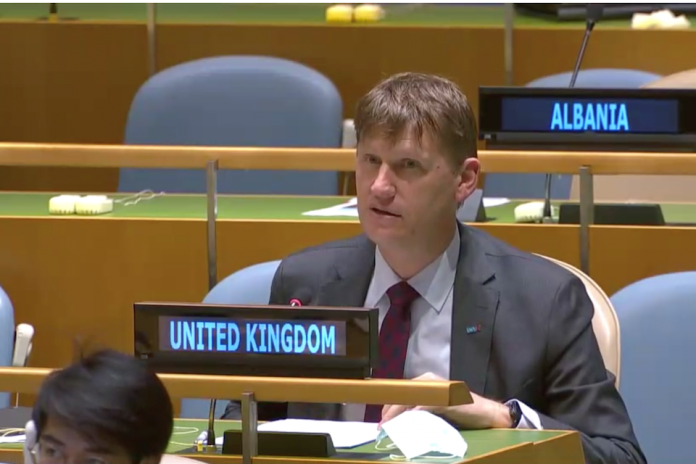 Thank you, Mr Chair, and let me first congratulate you and other members of the bureau on your elections. This has been an extraordinary year and I’d like to recognise and express our gratitude for the considerable efforts made and the flexibility shown this year to enable this committee to consider the broad issues that it covers.

Let me begin, Mr Chair, by restating that the United Kingdom’s relationship with its Overseas Territories is a modern one based on partnership, shared values and the right of the people of each Territory to choose to remain British.

While the United Kingdom will carry out all the responsibilities of the sovereign power, in terms of our constitutional relationship, our aim is that the territories are internally self-governing. The United Kingdom and its Overseas Territory Governments hold an annual Joint Ministerial Council to monitor and drive forward collective priorities for action in the spirit of partnership.

Mr Chair, I am pleased to report the democratic development of the Overseas Territories continues. In 2020 elections took place in Anguilla and Bermuda.

Mr Chair, as we negotiate a future relationship with the European Union, the United Kingdom has committed fully to involve the Overseas Territories, including Gibraltar, to ensure that their priorities are taken into account at every stage of the process. Given that Gibraltar has a particularly strong interest in that question we have also established a separate UK-Gibraltar Joint Ministerial Council on Gibraltar-EU negotiations.

The 2013 referendum, in which 99.8 percent of those who voted wanted to maintain their current status as a Territory of the United Kingdom, sent a clear message that the people of the Islands do not want dialogue on sovereignty. These wishes should be respected.

Mr Chair, we also have no doubt about our sovereignty over the territory of the British Indian Ocean Territory (BIOT), which has been under continuous British sovereignty since 1814. We have made a long-standing commitment to cede sovereignty of the territory to Mauritius when it is no longer required for defence purposes and we stand by that commitment. In a region facing growing threats from state and non-state actors, the strategic location of the joint UK/US defence facility on the Territory makes a significant contribution to both regional and global security and assists in combating some of the most challenging threats in modern times. The United Kingdom is currently delivering an approximately $50 million (£40 million) support package to improve Chagossian livelihoods in the communities where they now live: in Mauritius, the Seychelles and the United Kingdom.The United Kingdom is also committed to maintaining and enhancing the incredible biodiversity and ecological integrity of the territory.

Mr Chair, turning briefly to one of the other issues covered by this Committee, the Peaceful Uses of Outer Space. I want to say that while regretting that this Committee was unable to meet in person this year and noting the necessity of a simple rollover of work to 2021, we are pleased to maintain a leading role on space issues in Vienna, as indeed in the disarmament machinery, and in First Committee, where we are tabling for the first time a resolution on reducing space threats through norms, rules and principles of responsible behaviour. We believe it is important to discuss the challenges we face in outer space in a holistic way, drawing the links across the United Nations system. The rapidly evolving risks to safety, sustainability and security in space unfortunately do not always respect organisational structures. 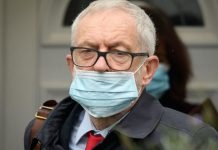 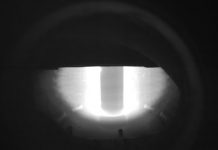 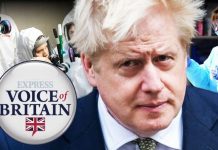