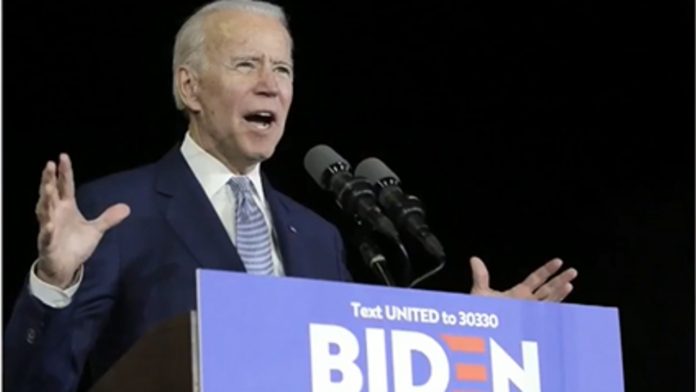 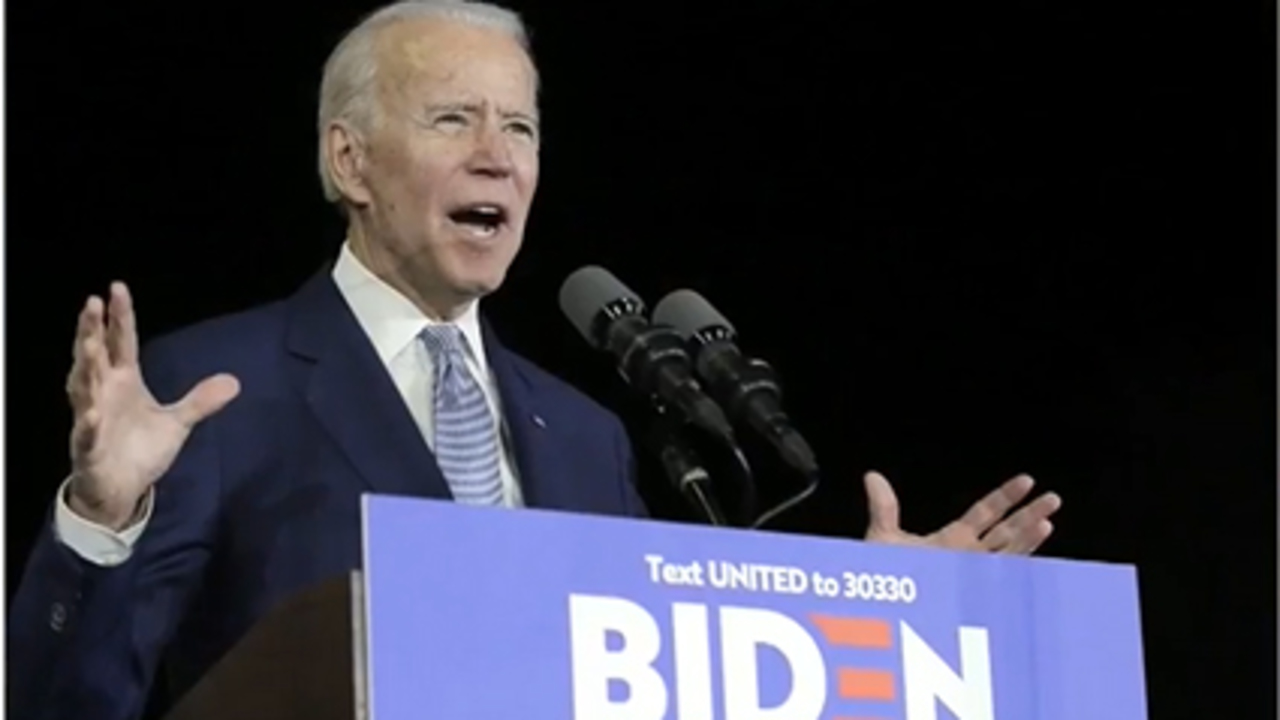 The head of the Revolutionary Communist Party USA is urging members to head to the polls in November to cast their votes for presumptive Democratic nominee Joe Biden – arguing that while Biden still represents a “murderous system of capitalism-imperialism” he is a better choice than President Trump.

In a lengthy email to his followers – which was also posted on the Revolutionary Communist Party USA’s website – Bob Avakian said that ousting Trump from the White House was too important of a goal.

“At this critical hour, every appropriate means of non-violent action must be utilized to remove this regime from power,” Avakian wrote. “And if, in spite of mass protest demanding the removal of the Trump/Pence regime, this regime remains in power when it is time for voting, then — without placing fundamental reliance on this — using all appropriate means to work for the removal of this regime must include voting against Trump (assuming the election is actually held).”

“To be clear,” he added, “this means not a ‘protest vote’ for some candidate who has no chance of winning, but actually voting for the Democratic Party candidate, Biden, in order to effectively vote against Trump.”

Avakian, who founded the party in 1979 and has a controversial past that includes a prison sentence for desecrating the American flag and support for Peru’s Shining Path guerrillas, wants his followers to know that he is not endorsing Biden, but that he sees this election as choosing a lesser of two evils.

“Biden is not ‘better’ than Trump, in any meaningful way — except that he is not Trump and is not part of the move to consolidate and enforce fascist rule, with everything that means,” he said. “The struggle against this fascist regime needs to include voting against Trump by voting for Biden … and being prepared to carry forward this mass mobilization if Trump loses the election but refuses to leave.”

According to the most recent average of polls taken by RealClearPolitics, Biden maintains a seven-point lead over the president.