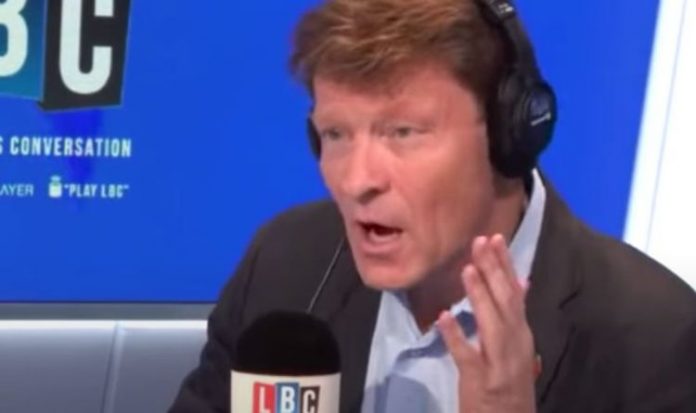 Speaking to LBC radio, the Brexit Party Chairman said the Government should lead by example forcing civil servant to return to work as thousands of Britons are still reluctant to follow Boris Johnson’s plea to return to their workplaces amid fears of catching coronavirus. He said: “We’ve got to incentivise people to come back to the city centres. Perhaps you could make transport free for six months.

“The Government has to lead by example.

“Hundreds of thousands of civil servants need to come back to the office.

“And bluntly, if not, then let them go. There are plenty of other people who can do the job.”

As the radio host pointed out up to 67 percent of civil servant are still at home, he insisted: “We’ve seen hundreds of thousands of people are losing their jobs in the related service activities that look after and service the office workers.

“The Government has got to lead by example. If we don’t do this, the economy will continue to go down a vicious spiral into the kitchen sink. This is really really serious.

“I think there is a real productivity issue with people working from home.”

It comes as Labour leader Sir Keir Starmer warned the UK faces an unemployment crisis “on a scale not seen for generations”, as he stepped up his campaign for a targeted extension of the furlough scheme.

The Labour leader will visit North Wales – an area hit hard by job losses at Airbus but also a political battleground where his party lost out to the Tories at the general election – as part of his effort to put pressure on Chancellor Rishi Sunak.

Sir Keir said the Labour-led Welsh Government had put in place a £1.7 billion package of support for struggling businesses but decisions on furlough were a matter for Mr Sunak and Boris Johnson.

The furlough scheme finishes at the end of October, but Sir Keir has called for it to be extended for sectors badly hit by the coronavirus lockdown.

“The Welsh Government has done a huge amount to support struggling businesses, but the action needed on the furlough scheme can only come from Westminster.

“Welsh Conservative MPs must also play their part in getting their Chancellor to change course. This is a major test of the Conservative Party’s commitment to North Wales.”

Official figures show 378,400 people in Wales have been furloughed, making up 29 percent of the eligible workforce and including around 3,200 Airbus workers.

Mr Drakeford said the £1.7 billion fund was “the most generous and comprehensive package of support to business anywhere in the UK”.

He said: “Coronavirus is still with us and it will continue to impact on our economy in Wales for a long time to come.

“The vast majority of people in Wales have followed the rules and made significant sacrifices to help us get coronavirus under control.

“I believe they would expect the UK Government to support the economy and make sure people have jobs to go back into.” 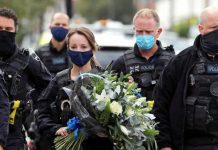 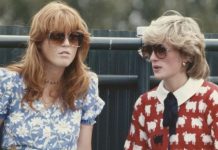 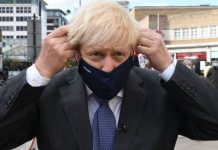