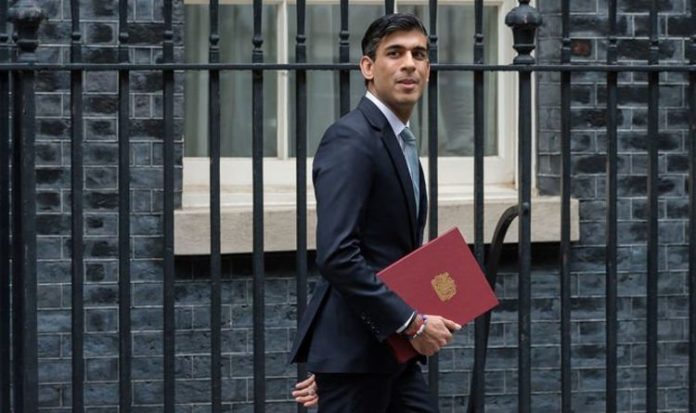 He has bolstered the Treasury’s grip on construction of schools, hospitals, rail and roads by handing more power to experts charged with monitoring public-sector projects. Treasury sources predicted “much more digging into the detail” of major projects proposed by Government departments to ensure value for money. Mr Sunak is fully behind Boris Johnson’s £100billion drive to “build, build, build” the economy out of recession but is keen to ensure no cash is wasted.

Under his war on waste, the Government’s Infrastructure and Projects Authority (IPA) will be asked to examine the details of every stage of new infrastructure projects.

And in a separate move, the Treasury has cast doubt on plans for a £350million HQ for the new National Institute for Health Protection.

Health Secretary Matt Hancock is reported to be pushing for the organisation, being set up to replace Public Health England, to be based at a site in Harlow, Essex.

But senior Treasury figures are said to be sceptical about the business case for the project.

A Government source said: “The UK economy has taken a huge hit and it’s fair to say our public finances are now under significant strain. So now we really have got to get to grips with how money is being spent and scrutinise in close detail on what.

“The Chancellor is determined to ensure that in these difficult times taxpayers’ money is spent efficiently and that government projects deliver good value for money for people.”

The source added: “There will be much more scrutiny of departments. The IPA will have more authority in their recommendations, with the Treasury enforcing them. It will be within our gift to withhold funding.

“There will be much more digging down into the detail, who is running the projects, whether costs represent value for the taxpayer.”

In a letter sent to Civil Service chiefs last month, the Chancellor said all plans must be sent to the IPA for a review and decision on whether to proceed.

He wrote: “Maintaining discipline across all parts of major project delivery is vital to delivering on time and to cost, and to delivering for the citizens of the United Kingdom.”

The move is also designed to stop future repeats of the problems of delays and soaring costs that hit the HS2 and Crossrail projects under previous governments.

Mr Sunak faces a colossal challenge to slash Government borrowing sent soaring by multi-billion measures to support the economy through the coronavirus lockdown and a collapse in tax revenue.

Official data published last week showed the UK’s public-sector net debt has exceeded £2trillion for the first time in history as a result of the crisis.

Many Tory MPs are pressing the Chancellor to avoid tax rises that could stifle growth and job creation.

Under the shake up, Government construction projects will not be allowed to proceed without the IPA’s support.

Whitehall department heads have been told the organisation’s backing is “not longer a recommendation – it is a requirement.”

Mr Sunak’s letter, sent to all Civil Service permanent secretaries in July, said clear objectives and a business case must be set out when projects are proposed.

He also warned that projects needed clear leadership. In the past, responsibility for managing expensive schemes had been “stretched too thinly across projects to deliver them effectively.” 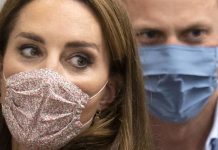