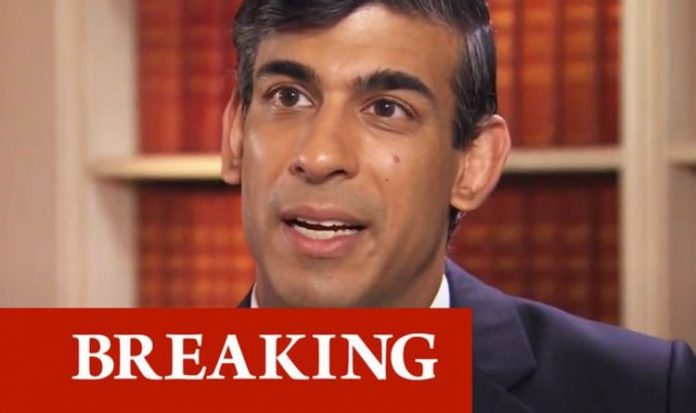 Chancellor of the Exchequer Rishi Sunak announced the UK would experience further difficult times as the country attempts to recover from the coronavirus crisis. While speaking to Sky News, Mr Sunak said: “I’ve said before that hard times were ahead, and today’s figures confirm that hard times are here. “Hundreds of thousands of people have already lost their jobs, and sadly in the coming months many more will.

The UK economy has shrunk a 20.4 percent compared to the first three months of the year.

This marks the first recession in the UK in over 11 years.

Mr Sunak also explained why he beleived the UK was hit so hard by the coronavirus lockdown.

He said: “Social activity, going for a meal, cinema and shopping, those sort of things comprise such a larger share of our economy than they do for most of our European counterparts.

“In a situation where you have shut down all those industries for almost three months, a long period of time, it is, unfortunately, going to have an outsize impact on our economy.”

Mr Sunak also reflected on what this recession will mean for jobs across the UK.