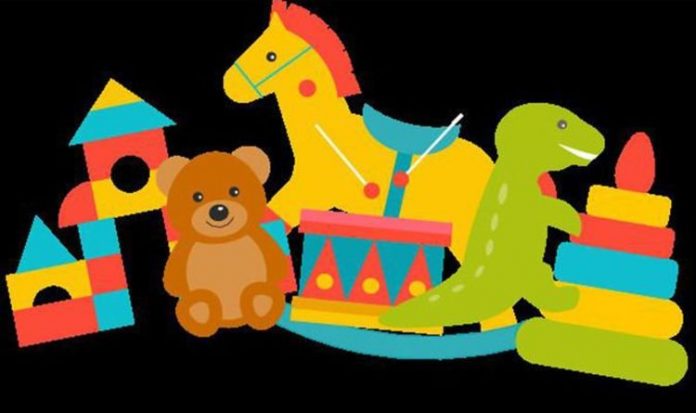 They include unbranded items with potentially lethal button batteries that could be swallowed by a child and cuddly toys with parts that pose a choking risk. The research by the British Toy and Hobby Association (BTHA) also found that over 85 percent of products from third-party sellers were illegal in the UK.

Director Natasha Crookes said: “The temporary closure of bricks-and-mortar businesses during the pandemic meant many families relied on e-commerce deliveries, including many marketplace sales.

“We’re concerned more unsafe toys than ever may be finding their way into parent’s homes.”

The BTHA took its campaign directly to MPs yesterday in a virtual event which called for urgent Government action to change the law.