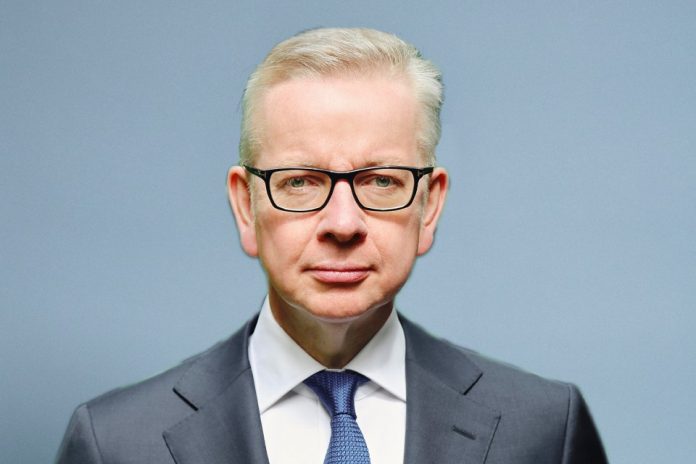 The next meeting of the Withdrawal Agreement Joint Committee will take place in London on 19 October 2020, with delegations attending in person and by video conference.

The meeting will be co-chaired by the Chancellor of the Duchy of Lancaster, Rt Hon Michael Gove MP and Vice President of the European Commission, Mr Maroš Šefčovič.

The agenda will include four items:

1) Introduction and opening remarks from co-chairs

2) Updates on Implementation of the Withdrawal Agreement

2.2.1) Progress on Joint Committee Decisions foreseen by the Protocol

2.2.2) Progress on Joint Committee Decision on correction of errors and omissions

2.3) Dispute settlement – Discussion on progress on Joint Committee Decision on the establishment of a list of arbitrators

The UK delegation will include:

Representatives from the Northern Ireland Executive have been invited to form part of the UK delegation. 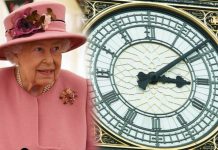