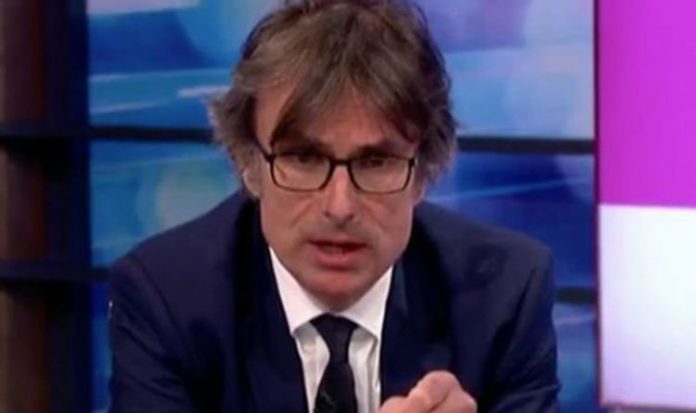 ITV’s political correspondent Robert Peston warned the Tory leader could have ordered the second shutdown, which began on November 5, based on data which was subject to “massive -after-the-event revisions”. He revealed the Office for National Statistics (ONS) actually downgraded its COVID-19 estimates for October on December 4 – just before England came out of its four-week lockdown.

But it was the October coronavirus data which informed Mr Johnson’s decision at the end of that month to put the country back into lockdown.

Initial ONS figures on October 31 showed coronavirus had more than doubled from 4.3 per 10,000 people on October 3 to 9.52 on October 17, which prompted Mr Johnson’s next moves that same day.

Under a comment piece entitled ‘Did Boris Johnson order England’s coronavirus lockdown based on false data?’ Mr Peston said: “Guess my surprise – indeed shock would better describe it – when I saw in the latest ONS survey, dated December 4, that the national statistician has downgraded its estimate of coronavirus in England on October 17 to just 4.89 people per 10,000.

“And it now says the incidence of coronavirus in England barely increased until after the start of lockdown – and even during lockdown it says the prevalence never got above 6.62 per 10,000 (on November 12).

“Just to be clear, I am not saying national lockdown was a mistake – I don’t know whether it was.

“What I am saying is that it is hard to make momentous decisions like whether to go into national lockdown in a rational way if the data informing those decisions is subject to such massive after-the-event revisions.”

Ms Keenan was given the jab in Coventry at 6.31am on Tuesday, marking the start of a phased NHS rollout of the vaccine to older people, health staff and care home workers.

Jabs will be administered at 70 hospital hubs across the UK from Tuesday – dubbed “V-Day” by Health Secretary Matt Hancock.

A total of 75,092 deaths have so far been registered in the UK where COVID-19 was mentioned on the death certificate, according to the latest reports from the UK’s statistics agencies.

This includes 68,048 deaths in England and Wales up to November 27 and registered up to December 5, which were confirmed by the ONS on Tuesday. 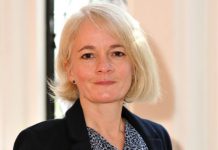 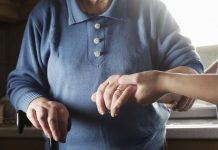