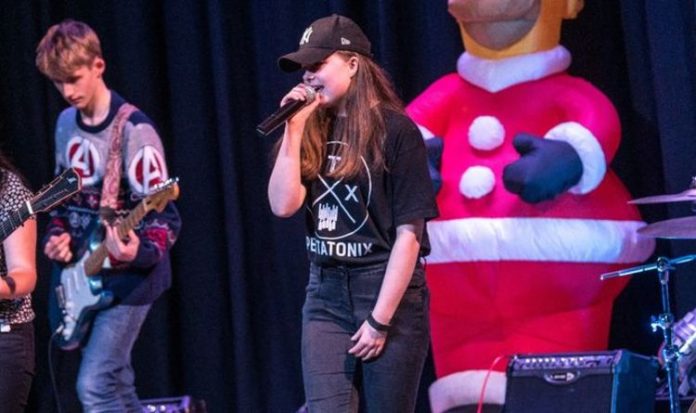 The children from LS18 Rocks came up with the idea after telling teachers they missed their grandmas and grandads more than anything else during lockdown. Proceeds from the song, based on the St Winifred’s school choir hit of 1980, will go to a charity that combats loneliness in older people.

Abby Warner and Jimmy North, both 14, created the new version, called Virtual Hugs (There’s No One Quite Like Grandma).

They and other children aged six to 14 from the Leeds-based school also filmed a video of their grandparents watching them online.

Abby, who is hoping for a No1 hit, said: “Although we haven’t been able to be physically close to our grandparents, we have found other ways to keep them close to our hearts.”