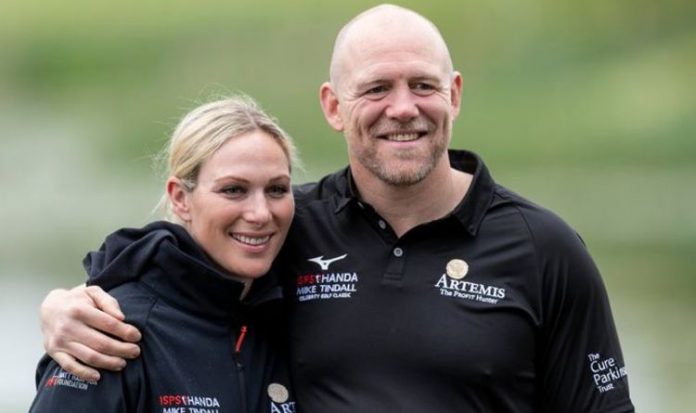 When is Zara Tindall’s baby due?

The 39-year-old has not revealed the due date of her third child, with it being almost unheard of for royals to do so.

However, it is predicted the royal addition will be born around June, given that the news was announced in December.

The newcomer, who will have two older sisters, will be the Queen’s 10th great-grandchild, after Princess Eugenie, who is due to give birth imminently.