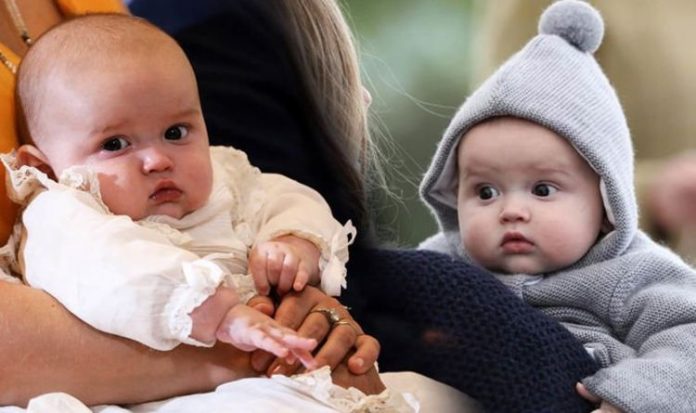 The Luxembourg Palace’s website explains that certain roses in the garden are named after members of the country’s Royal Family.

To celebrate and commemorate the happy tot, a rose was named in Prince Charles’ honour.

The rose was named “Prince Charles of Luxembourg”.

The palace website reads: “This ceremony was celebrated in the presence of Mr Jean-Paul Jost, Mayor of the municipality of Schuttrange, Mrs Mireille Steil, Mr Dony Calmes, respectively President and Vice-President of Lëtzebuerger Rousefrënn, the rose grower as well as members of the committee”.