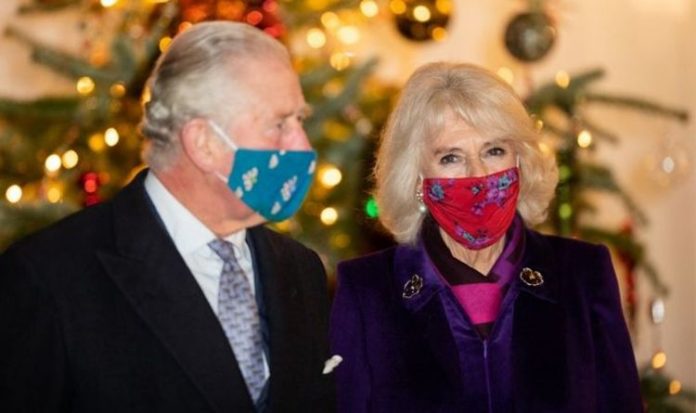 The popular TV series was heavily criticised by royal commentators this year for straying too far from the truth and dramatising real life events. As a result, royal commentator Richard Fitzwilliams warned the programme was “dangerous” because many viewers could believe the events were accurate.

The royal expert told Express.co.uk he thought The Crown was harmful to the Royal Family’s image.

“Much of The Crown is now turning out to be bogus.

“And from that point of view, I think it is dangerous because I think a lot of people watch it and they don’t know the truth.”

“What we are watching is something that is decidedly hostile to the Royal Family.”

Mr Fitzwilliams said that Netflix needed to add a disclaimer, to inform viewers that the show was dramatised.

He said: “What The Crown is doing at the moment is there are far too many untruths and that’s why it should have a disclaimer.

“They said that it won’t, but it would only be decent as Helena Bonham Carter [the actress who plays Princess Margaret in seasons 3 and 4] has said to include one.

JUST IN: Prince Harry just ‘could not get a date’ before he met Meghan Markle

Actress Helena Bonham Carter has supported the calls for Netflix to include a disclaimer.

Speaking on The Crown: The Official Podcast, she said: “It is dramatised. I do feel very strongly, because I think we have a moral responsibility to say, ‘Hang on guys, this is not … it’s not a drama-doc, we’re making a drama.’

“So they are two different entities.”

Netflix has responded to the calls and said it will not add a disclaimer to the show.

It said in a statement: “We have always presented The Crown as a drama and we have every confidence our members understand it’s a work of fiction that’s broadly based on historical events.

This season of The Crown has been criticised for its portrayal of Prince Charles’ marriage to Diana and his long-standing affair with Camilla Parker Bowles.