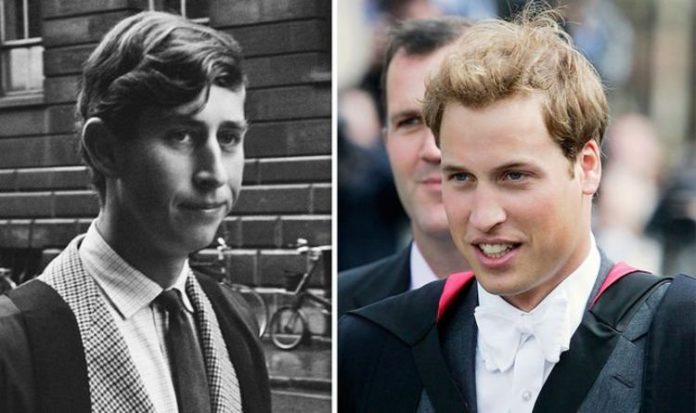 The future Queen was taught how to speak fluent French, however, and to prepare her for her future role she also received an education on the constitution.

Charles eventually graduated with a 2.2 degree, and became the first heir to the throne to have earned a university degree in the process.

Several members of the Royal Family have since decided to attend university, but the subjects and places the royals have chosen to study have varied greatly.