They “serve” as guardians of the tower in a similar capacity to the royals, making themselves visible on Tower property for tourists.

Each of the seven ravens, named Jubilee, Harris, Gripp, Rocky, Erin, Poppy and Merlina, may freely roam around the fortified tower precincts.

Legend states if all of these ravens flee, the tower and Kingdom will fall.

The Kingdom includes the Royal Family, and recently the ravens have started to stray further afield. 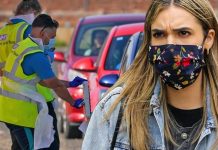 Indoor inter-household mixing restricted in parts of the North East 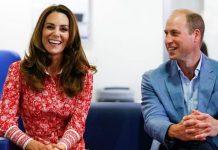