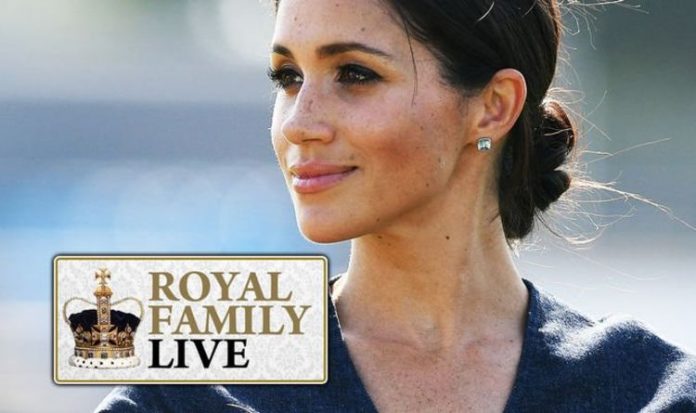 The Duchess of Sussex is taking action against Associated Newspapers Limited (ANL) – the publisher of The Mail On Sunday and MailOnline – over a series of articles which reproduced parts of a handwritten letter sent to Thomas Markle in August 2018. Meghan claimed the five articles published in February 2019 involved a misuse of her private information, breached her copyright and breached the Data Protection Act.

Last month, Meghan won the first part of her case in relation to privacy after Mr Justice Warby granted the Duchess a summary judgment – meaning she was successful without having to go to trial.

Today, Lord Justice Warby will hear the next steps of the copyright case as well as an application for ANL to pay Meghan’s legal costs.

In February, the judge ruled the publication of Meghan’s letter to her father was “manifestly excessive and hence unlawful”.

Mr Justice Warby also granted a summary judgment in relation to most of Meghan’s copyright claim, saying The Mail On Sunday’s articles “copied a large and important proportion of the work’s original literary content”.

The judge added ANL’s arguments on ownership of the copyright of the letter “seem to me to occupy the shadowland between improbability and unreality”.

But, Mr Justice Warby added the issue of whether Meghan was “the sole author” of the letter should be determined at a trial.

Meghan’s data protection claim was not considered at the summary judgment and is still outstanding.

In a statement after the ruling in February, Meghan said: “After two long years of pursuing litigation, I am grateful to the courts for holding Associated Newspapers and The Mail On Sunday to account for their illegal and dehumanising practices.”

A spokesperson for ANL said they were “very surprised” by the outcome and would “decide in due course whether to lodge an appeal”.

The hearing today in the High Court due to begin at 10.30am.

Meghan Markle and Prince Harry have made their first appearance since the two new Oprah interview trailers were revealed.

The couple were spotted driving near their Montecito home, north of Los Angeles. Prince Harry was seen driving the car with Meghan in the passenger seat – both wearing a dark pair of sunglasses.

Harry was reportedly wearing a pale polo shirt and Meghan could be seen sporting a wide-brimmed straw hat.

Also in the vehicle was Meghan’s mother Doria Ragland seated behind her daughter.