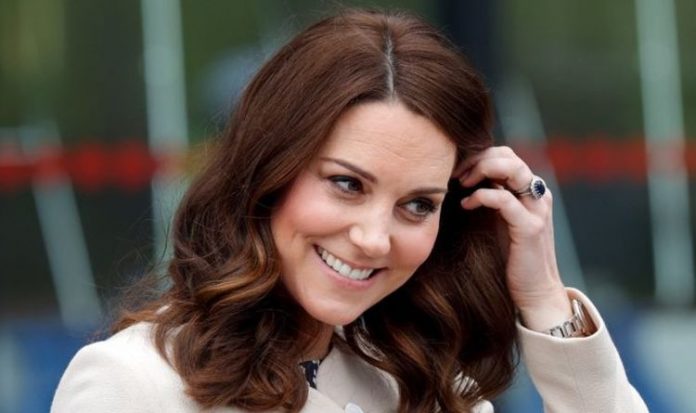 Modern royal men like Prince Charles and Prince William have gifted their now-wives unique engagement rings that featured impressive diamonds. However, it was a former royal that is said to have given his significant other the priciest ring in the royal list.

The Duke of Windsor, who abdicated the throne to marry Wallis Simpson, proposed to her in 1936 with a 19.77 carat emerald ring by Cartier.

The astounding piece featured a central stone with diamond baguettes on either side mounted on a platinum band.

It was engraved with “We are ours now 27 X 36”, a reference to the date of their engagement, according to Marie Claire.

The famous ring is estimated to be worth £1.8million in today’s money and considered to be, by far, the most expensive engagement ring acquired by a royal.

Kate Middleton’s sapphire and diamond ring from Prince William is further down the list, valued at more than £400,000.

The iconic jewel previously belonged to Princess Diana, who got engaged to Prince Charles in 1981.

According to study by jewellery retailers EST1897, the Duchess of Cambridge’s ring is worth £255,000 more than her sister-in-law Meghan Markle’s ring.

“Their engagement rings often contain family heirlooms, with diamonds being passed down and often re-set into new bands.

“Despite being highly wealthy and at the top of English society the royals keep their engagement rings understated when compared to the value of rings given to A-list celebrities.

“However, whilst the value of the stones and bands can be estimated, being owned by royals would hugely inflate the value if they ever reached the market.”