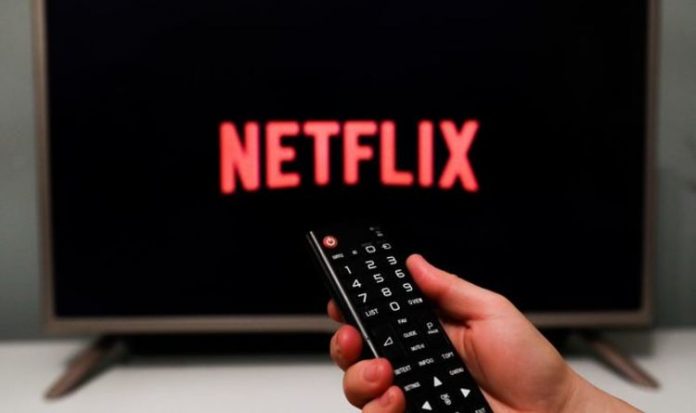 The streaming platform has refused to add a warning at the beginning of each episode stating the content of the show is fictional. On Saturday the streaming giant issued a statement saying it sees “no need” to add a disclaimer.

The statement read: “We have always presented The Crown as a drama and we have every confidence our members understand it’s a work of fiction that’s broadly based on historical events.

The Government’s Culture Secretary, Oliver Dowden joined calls from royal fans for Netflix to include a message before every episode.

READ  Meghan Markle POLL: Should Duchess drop title if she wants to get involved in politics? | Royal | News (Reports)

He told the Mail on Sunday: “It’s a beautifully produced work of fiction, so as with other TV productions, Netflix should be very clear at the beginning it is just that.

The creator of the show, Peter Morgan, was accused of pushing a republican agenda via the program’s fictional portrayals.

A friend of Prince Charles told The Mail on Sunday: “It is quite sinister the way that Morgan is clearly using light entertainment to drive a very overt republican agenda and people just don’t see it.

“They have been lured in over the first few series until they can’t see how they are being manipulated.

“Then, everyone would understand it’s drama for drama’s sake.

“Obviously Netflix wants to make a lot of money and that’s why people are in the business of making these things.

“I worry people do think that this is gospel, and that’s unfair.”

The Earl said during an interview for ITV’s Love Your Weekend with Alan Titchmarsh that he felt like he had to protect his sister’s memory.

He said: “I feel it is my duty to stand up for her when I can. She left me, for instance, as guardian of her sons etc, so I feel there was a trust passed on.

“And we grew up together, you know if you grow up with somebody they are still that person, it doesn’t matter what happens to them later.

“So yeah, I feel very passionately that I have a role to honour her memory.”

He also revealed that the show’s production team approached him about filming at Althorp House, where he and Diana grew up, but he refused the request.