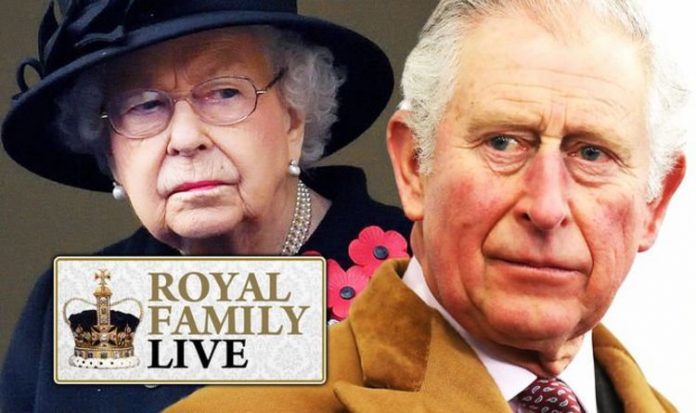 Prince Charles, 72, has spent nearly his entire life as King-in-waiting, as his mother, Queen Elizabeth II has reigned for more than 68 years. He will ascend the throne following the death of the Queen, but royal fans have called on the Prince of Wales to abdicate immediately.

Royal fans have urged Prince Charles to pass the crown to his eldest son Prince William, 38, who is second in line to the throne.

They took to Twitter to make the claims, hitting out at the senior royal for his affair with Camilla Parker Bowles while married to Princess Diana.

The scandal has re-entered the public debate following the release of the latest season of The Crown, a TV show which offers a dramaticised account of the modern history of the royal family.

One person wrote: “He was the heir. The country’s need should have come before his. If the country has preferred Diana that’s who you learn to love. #CharlesAbdicate #SuccessiontoWilliam”

Another user fumed: “Prince Charles you better abdicate and never be seen again!!!”

While commenting on Charles’ treatment of Diana, a third wrote: “The way Charles treated her and disrespected her was disgusting.

“He never deserves to be King. When the queen does die, he should abdicate and f**k off with his mistress. William should be next in line, that man doesn’t deserve a single moment on the throne.”

Several other fans called for a petition on Charles’ abdication.

One person wrote: “Petition to abdicate Prince Charles from the throne, he ain’t gonna be my damn king.”

A second agreed: “If anyone creates a petition to abdicate Charles from the throne it will blow up.”

The fury aimed at Prince Charles is thought to come from his depiction in the latest series of The Crown.

Charles’ affair with Camilla is heavily played out, and the heir to the throne is depicted as treating his wife Diana cruelly.

The royal wrote on Instagram: “Very sad news! Thoughts with his family! As a 13 he was one of those players that concerned me a lot defensively. Proper French flair!! #rip”

The former France rugby union wing Christophe Dominici died at the age of 48.

He played 67 times for his country and helped France to knock New Zealand out of the 1999 Rugby World Cup.

Prosecutors have opened an inquiry into the cause of his death.