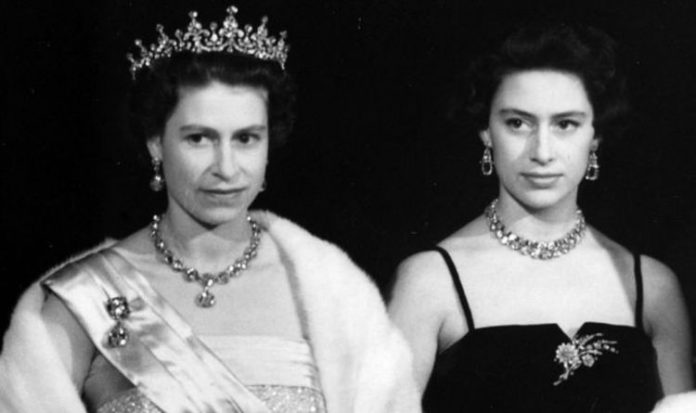 The Queen made sure to help her sister Princess Margaret with her living arrangements shortly after her 1960 wedding. The late Countess of Snowdon, whose relationship with eventual ex-husband Antony Armstrong-Jones was famously turbulent, moved into Kensington Palace with the assistance of the monarch. Historian Christopher Warwick spoke to True Royalty’s Royal Beat about why the choice drew some criticism from politicians at the time.

He said: “When they first moved here, they moved into Apartment 10.

“Queen Victoria’s grandson, the Marquess of Carisbrooke, had lived there.

“When he died, the Queen immediately earmarked this house.

“She did not think it would be a good idea for Margaret and Tony to begin their married life living under Mother’s roof at Clarence House.”

Mr Warwick continued: “So they came to Apartment 10 and then they were allocated Apartment 1A.

“It had been left to rot since the death of Princess Louise in 1939.

“It was really crumbling, there were great vast holes in the floorboards, the place was a total wreck.

“The criticism from Government and certain ministers was that this was a huge amount of money to be spent on renovating it.”

Currently Prince William and Kate, the Duchess of Cambridge, live in Apartment 1A with their family.

The couple permanently moved into Kensington Palace in 2013, two years after they were married.

The Duke of Cambridge had lived in a different apartment in the residence during his childhood.

His parents, Prince Charles and Princess Diana moved in a year after marriage.

After their separation, the Princess of Wales continued to live in apartments on the Palace grounds with Harry and William.