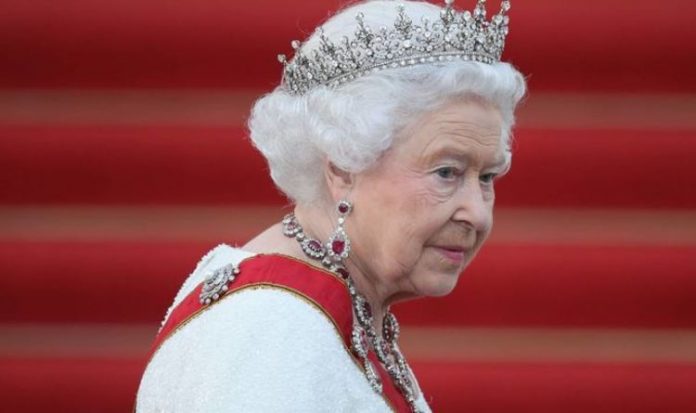 Her Majesty’s official website The Royal Collection has reduced many items as low as half-price to try to entice customers. This includes a £9.95 2021 The Queen’s Palaces Calendar now being 50 percent off. A special “sale-rail” also has 2020 commemorative coins as low as £2.45 after being reduced from £4.95 for those who wish to buy a keepsake of this troubling year.

A message on the website said: “This commemorative coin depicts Buckingham Palace on the obverse side and a crown and national floral emblems design on the reverse.”

The desperate sell off comes after the Monarchy suffered with a loss of visitors at Windsor Castle, Buckingham Palace and Palace of Holyrood House this year.

England went into its second lockdown last Thursday in a bid to control the rising number of coronavirus cases.

There were 280 new deaths from coronavirus confirmed in England on Friday and 24,540 new cases.

7.50am update: Meghan and Harry to spark ‘full-out war’ with Queen if they give ‘foolhardy’ interview

Meghan Markle, 39, and Prince Harry, 36, stepped down as senior members of the Royal Family in March 2020 and have since moved to California with their son, Archie.

The Duke and Duchess of Sussex have also signed a deal with Netflix which could see them earn more than $250million (£190million).

But royal expert Marlene Koenig has warned the royal couple against giving an interview on royal life as she compared it to Princess Diana’s Panorama interview.

“It certainly helped the Queen make a decision and say, ‘yes you are going to get a divorce’.

“I think Harry would be foolhardy at this point to have a tell-all.

“I think a full-out war would be declared on them and I don’t think that should happen but that’s the last thing they should be doing.

READ  Brexit explained: What is a Canada style Brexit deal? What did the IEA proposal say? | Politics | News - UK

“I think Harry should know better if he wants to broach any sort of reconciliation with his family.” 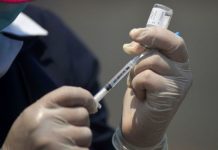