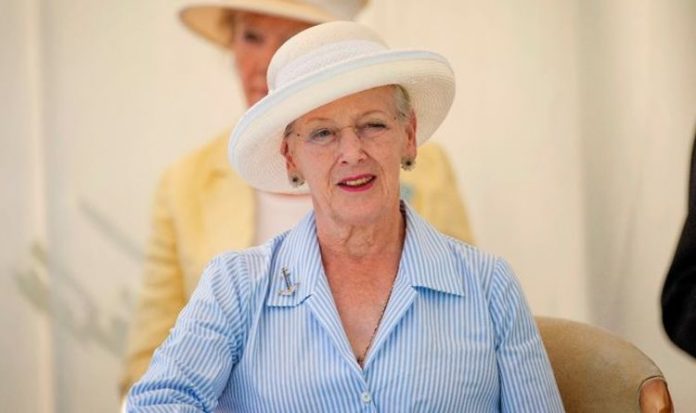 The Royal Danish Court released a statement confirming the news that Margarethe II had been vaccinated on New Year’s Day. The royal will take a second dose of the jab in around three weeks.

The statement from the Royal Court read: “Her Majesty the Queen was vaccinated today against Covid-19.

“The Queen will be re-vaccinated in about three weeks’ time.”

Queen Elizabeth II and Prince Philip have not yet confirmed whether they have taken the vaccine.

Last month, Denmark’s Royal Family suffered a coronavirus scare as Prince Christian tested positive for the pathogen, according to an official statement.

The 15-year-old, who is second in line for the throne, was forced to self-isolate at Frederik VIII’s Palace at Amalienborg after an outbreak was declared at his school.

A statement on the Danish royal family’s website read: “The Crown Prince and Crown Princess were informed yesterday, Sunday 6 December 2020, about a local outbreak of Covid-19 at Tranegårdskolen in Hellerup.

“His Royal Highness stays in isolation in Frederik VIII’s Palace at Amalienborg.

Prince Joachim recently underwent an emergency brain surgery in France due to a blood clot.

He is currently recovering from the procedure that took place at the Toulouse University Hospital in late July.

At the time, the Danish Royal Court released a statement with the update following the scare.

It read: “His Royal Highness Prince Joachim was admitted to the University Hospital of Toulouse, France, late last night. 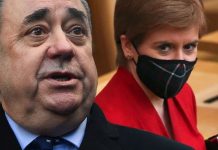