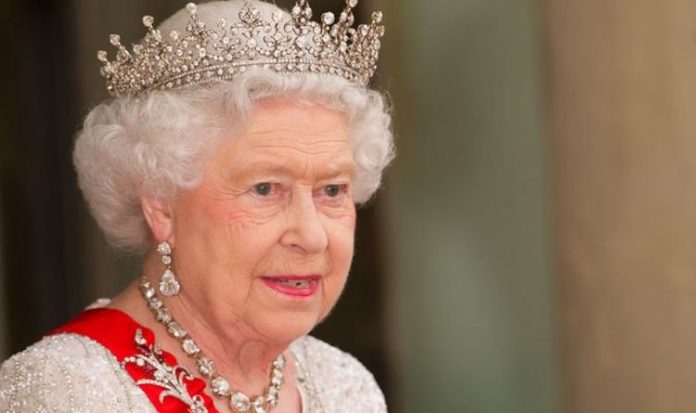 In an interview Clive Irving, author of “The Last Queen: Elizabeth II’s Seventy Year Battle to Save the House of Windsor”, stated the monarchy lacks “mystery” and is filled with “freeloading” royals. He referenced polling data from YouGov last year which showed dwindling support for the heirs to the throne, with the Queen ranking as the most popular royal in the family at 78 percent approval.

Mr Irving said to Australia’s Today Extra the Royal Family is not about the person, and said the Queen understands “the crown is the point” of the monarchy.

He then suggested the monarchy is at risk of irrelevancy, and cited royals who are “freeloading” off of their status.

He added: “While the whole opera of the royal family is a great attraction, it’s outlived its time in terms of its grander purpose.

Graham Smith, CEO of Republic, echoed Mr Irving’s praise of Harry and Meghan and suggested the Royal Family should be become financially independent.

He also suggested Charles and William do not have the support the Queen has to carry on the monarchy.

Mr Smith said: “It might be an idea for William to take a leaf out of his brother’s book and walk away, for Prince William to call this whole thing off.

Mr Irving also said in the interview with Today Extra Charles’ future rule of the monarchy would be like “driving over a cliff”.

He added: “The Queen seems more modern than Charles. She’s very much timeless, whereas Charles is an 18th-century figure

“It wouldn’t be a problem if he didn’t try to impose his taste on other people.”

The author went on to say the Prince of Wales allegedly likes to “have sycophants around him, which isn’t a good sign of a future ruler”.