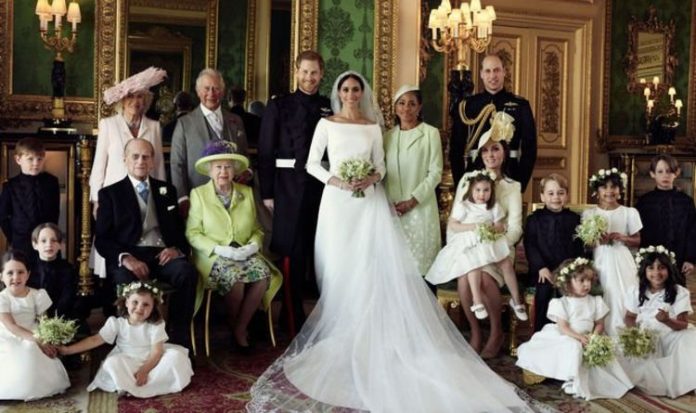 The Royal Family has held on to power in the UK for nearly 1000 years, with dozens of monarchs stretching back to 1066. Over the years, the Crown has accepted family members from numerous backgrounds, and each ruler has left a definitive mark on the country. But some dynasties, whether imported or not, have lasted much longer than others.

Which is the longest royal dynasty?

Royal dynasties comprise of a family, or “house”, which has passed the crown down several generations.

Each dynasty lasts for as long as it sits on the throne, and may include several houses.

As such, some dynasties have lasted much longer than others.

READ MORE: Queen Elizabeth surname: Does the Queen have a surname?

Male heirs hold the royal name, and the next three monarchs will all be kings, meaning the Windsors will last through Princes Charles, William and George.

As such, the Queen has guaranteed decades more of Windsor rule for the UK.

The royal house remains, but the name changed slightly when Prince Philip married in.

He and the Queen chose to have each of their children distinguished from the house by adopting the Mountbatten-Windsor name.