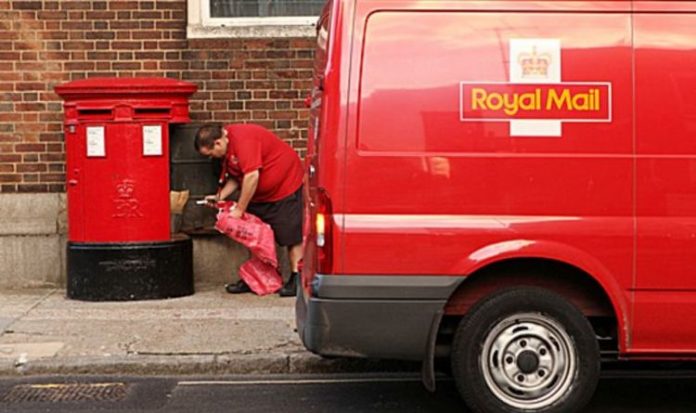 Dennis Reed, of Silver Voices, spoke out after the postal service claimed there was no longer the demand for a six-day service. Mr Reed said: “It is highly discriminatory against older people. They rely on their post in a way which younger people do not – rather than going online.

“If you pay the money they charge for a stamp, then you should expect six days a week.

“The pandemic has been used to force through changes in the way we are living.”

Analysts believe the Saturday delivery – which was dropped for six weeks at the height of the crisis – could be axed permanently in a revamped service.

The idea is opposed by postal union the CWU, which said: “The pandemic has highlighted that local posties are as relevant as ever. The company must build on this.”

The five-day plan was signalled earlier this week as Royal Mail said it had delivered 1.1 billion fewer letters – a 28 percent fall – in the five months since lockdown began.

At the same time parcel deliveries surged by 34 percent, meaning there were 177 million more.

Bosses told shareholders: “Our legacy in letters has held back changes needed to adapt our business to a market that has fewer letters and more parcels.” They also said staff and customer surveys showed that Saturday deliveries were no longer a “core service”.

“Any substantive change is a matter for the regulator, government and Parliament.”