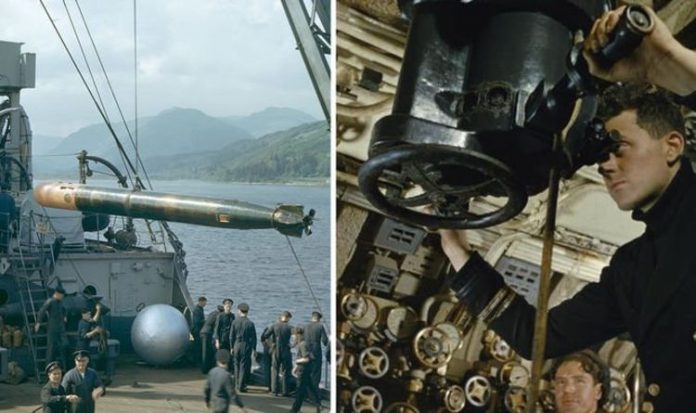 During the Cold War, Washington and Moscow came within touching distance of nuclear war in a bitter power-driven spat that would last more than four decades. This threatened to boil over during the Cuban Missile Crisis in 1962 when Soviet Premier Nikita Khrushchev fulfilled Fidel Castro’s request to place nuclear weapons on the island. Most experts agree that the 13-day standoff “brought the world to the brink of nuclear disaster,” with both nations armed to the teeth with weapons capable of obliterating each other.

He said: “There was intelligence-gathering technology put into old submarines that made them into something called a ‘Super-T’.

“MacMillan was told if he didn’t send these boats into the Barents Sea to carry-out intelligence then the Americans would take a dim view of the UK.

“It was said to be a major element of the special relationship – sending submarines to help.

“He resumed them – they were amazing feats of endurance and very risky.”

Mr Ballantyne explained why the missions were highly classified.

He added: “In the late Fifties, into the early Sixties, one boat that featured was HMS Taciturn.

“It was sent up there, under the sea, for quite a long time. We are talking about weeks and weeks without seeing the outside world.

“Their main job was to loiter off the coast of the Soviet Union and stay hidden.

“They would spy on anything the Russians were up to on their firing ranges, or pick up new radar signals to develop a picture of what new weapons they were developing and what tech they might have.

“They were highly secret and the submariners involved were told not to tell their families anything about them.”

And the expert went on to reveal the potential repercussions if they were caught.

He continued: “They risked all sorts of retaliation by the Russians if caught.

“In one instance with a submarine called Turpin, there was a torpedo fired and she was trapped in a minefield.

“They were risky missions and the conditions were pretty awful – shortage of water, not being able to wash, lack of air.

“These submarine captains had served in World War 2 and they knew the risks they faced.

“These submarines carried a war-load of torpedoes and they were fully ready to defend themselves if they were cornered.” 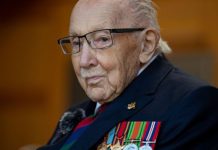 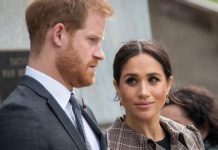 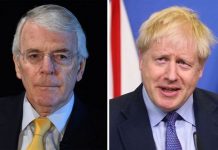