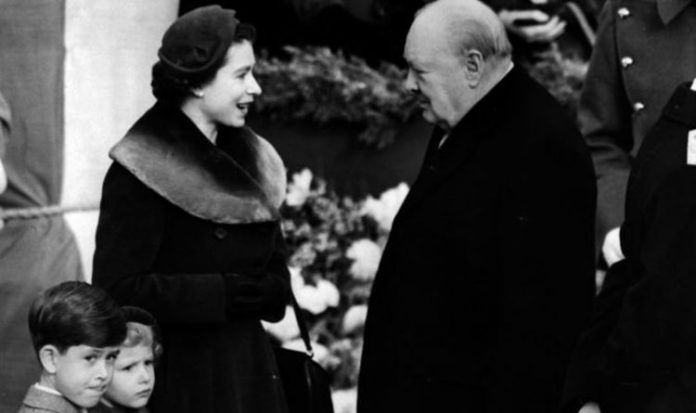 Boris Johnson is the monarch’s 14th Prime Minister during her reign, and each newly elected leader has sought her permission to establish a government.

One each minister has received her blessing, they go on to share a close working relationship with the Queen, with regular meetings and audiences.

They have all developed their own unique rapport with her, with some bonds closer than others.

As such, the Queen has allegedly developed some favourite Prime Ministers over time.