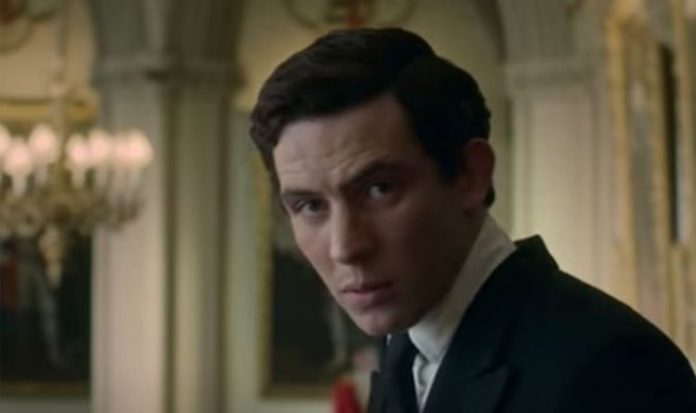 Lord Forsyth of Drumlean, a former Tory Minister under John Major, accused the streaming giant of having “crossed a line”. Season four of The Crown, released last month, sparked controversy over its portrayal of the relationship between Prince Charles and the late Princess Diana.

Charles is depicted as continuing his relationship with Camilla Parker Bowles shortly after he married Diana when this didn’t happen until some time later.

Lord Mountbatten is also seen writing a letter to the Prince, giving him stern advice, right before his assassination by the IRA though this never took place.

Netflix has also released the documentary ‘Diana: In her own words” in which tapes the Princess secretly made for Andrew Morton, her biographer, are played.

Speaking to the Daily Mail a royal insider insisted the documentary is “one-sided at best” and “feels like corporate trolling”.

Referring to Netflix Lord Forsyth added: “What they are doing is absolutely shocking.

“It is mendacious and it is untrue.

“And as every day goes by without any action on the issue, more and more people are seeing this programme, and unfortunately people believe this stuff to be fact.

“If Netflix are also using a corporate account in that way then the case for regulation is even stronger.”

“They are clearly using a programme which is sensationalist and mendacious to promote their commercial interests.

“The royals do not have a right to reply.

“This is damaging, nasty and unpleasant stuff.”

Oliver Dowden, the culture secretary, has reportedly written to Netflix asking for it to be made clear The Crown is fictional.

Earl Spencer, Diana’s brother has suggested the show should begin with a disclaimer.

He said: “I think it would help The Crown an enormous amount if at the beginning of each episode it stated that ‘this isn’t true but it is based around some real events’.”

Peter Morgan, the show’s creator, responded to criticism during an appearance on The Crown podcast in which he admitted some scenes had been “made up in my head”.

However he argued this was used to dramatize feelings that really existed within the Royal Family.

Earlier this year Netflix announced it has reached a mega deal with the Duke and Duchess of Sussex.

Harry and Meghan will produce documentaries, films and children’s shows for the streaming service.

Meghan is not expected to return to acting but both royals could make appearances during documentaries.