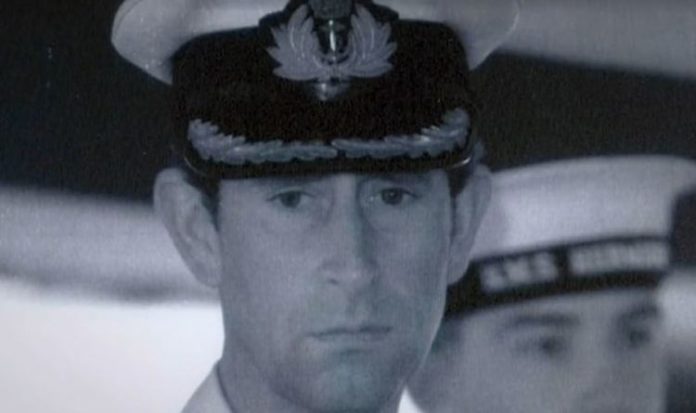 Royal experts Katie Nicholl, Penny Junor and Richard Kay discussed the peculiar relationship between Prince Charles and Camilla, the Duchess of Cornwall. Speaking to Channel 5’s royal documentary ‘Before they were Royal’, the trio discussed the Prince of Wales’ devastation at not being able to marry Camilla. The documentary suggested the senior royal had been too “unsure” of himself to make his feelings known to Camilla and was later forced to watch her married to someone else.

Narrator Glynis Barber said: “Could there have been another explanation as to why Prince Charles’ and Camilla’s relationship did not work out?

READ  Seeking cooperation in order to achieve a two-state solution

“At this time, Charles was said to be an unsure figure himself.

“Did he simply not take his chance and propose?”

Ms Junor highlighted the complex relationship between Charles and Camilla before the pair eventually got together.

She said: “Charles never told Camilla how he felt.

“I am sure she was aware of how he felt when they were together for those six months but he never expressed it.

“He certainly never discussed marriage with her.”

The royal commentators of the documentary also reflected on Prince Charles finding out that Camilla was to be married to someone else.

“He wrote to say how regretful and how sorry he was for the demise of what he called a peaceful and happy relationship.

“I think this indicates quite clearly that he did have something special with Camilla.

“He had something with her that he did not have with anyone else.”

The Prince of Wales and Camilla Parker Bowles remained close friends through the early stages of both their marriages but later Charles admitted they had rekindled their romance once his marriage to Diana had “irrevocably” broken down. 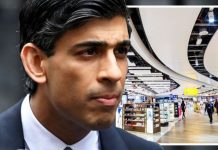 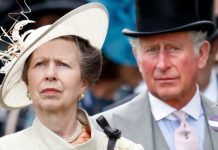