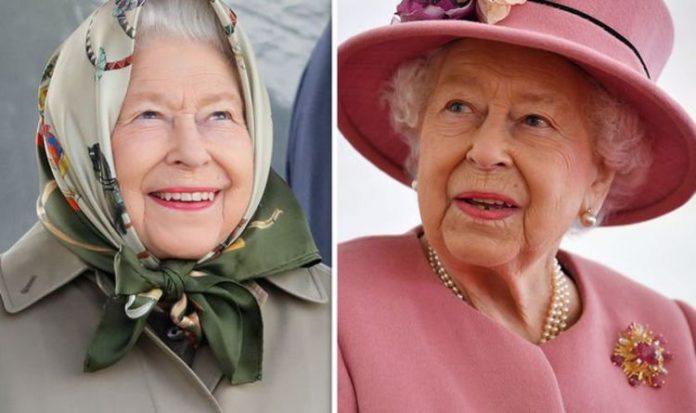 Queen Elizabeth II, 94, and Prince Philip, 99, are back at Windsor Castle where they are expected to remain until restrictions are eased on December 2. England entered a four-week lockdown on Thursday and while the Queen and Philip’s movements will be limited in the coming weeks, there is still one way the Queen can escape Windsor Castle for some fresh air.

The Queen is known for her love of horses, and as well as breeding thoroughbreds and rare ponies, she too enjoys riding out.

READ  PM: G20 must work together to defeat the pandemic and protect the planet

One of the first photos of the Queen out and about after the first lockdown ended in June showed her riding one of her beloved Fell ponies in the grounds of Windsor Castle.

The Queen is understood to have ridden throughout the first lockdown and is likely to do the same this time around.

Windsor Castle has become the Queen’s administrative base during the pandemic.

While England is due to leave lockdown at the start of December it seems likely some restrictions will remain in place until the New Year.

The rule of six could be re-instated over the holidays which means the Queen and Philip would only be able to host four other family members at a time.

Prince William and Kate, Duchess of Cambridge will likely spend Christmas down the road from Sandringham at their country home Anmer Hall.

While they might like to visit the Queen and Philip with their three children, they will not be able to unless the rule of six no longer applies.