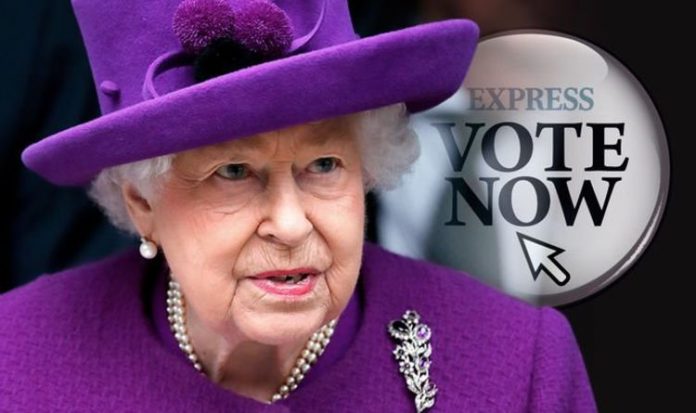 Documents from the National Archives have stated the monarch’s own private lawyer, Matthew Farrer, lobbied the Government to make a change to an upcoming piece of legislation. Using the parliamentary procedure called the Queen’s consent, it is claimed she stopped the publication of her true wealth after ministers included a clause in the Companies Bill, according to a report from The Guardian. The Queen’s consent must be sought before legislation is brought before ministers in Parliament when it relates to private interests of the Crown or any aspects that may impact the royal prerogative.

The new clause, drawn up in 1973, afforded the Government the power to exempt companies used by heads of state from new transparency measures.

The papers revealed the Queen’s own private lawyer Mr Farrer met with civil servants at the then Department of Trade and Industry to discuss the proposed legislation, according to The Guardian.

Documents seen by the newspaper claim that on November 9, he spoke to a civil servant named CM Drukker.

After the meeting, Mr Drukker wrote: “I have spoken to Mr Farrer.

“As I had recalled he – or rather, I think, his clients – are quite as concerned over the risk of disclosure to directors of a company as to shareholders and the general public.

“He justifies this not only because of the risk of inadvertent or indiscreet leaking to other people.”

Civil servants then informed ministers, who drew up a proposal over the following few weeks.

Geoffrey Howe, who was Trade Secretary at the time, wrote to a fellow minister notifying him solutions had been put together concerning the Companies Bill.

Her Majesty’s personal wealth is never revealed, although the Royal Family has provided clarity over how it is funded and how much it costs the UK taxpayer.

In 2012, the previous Civil List and the three Grants-in-Aid were replaced by the Sovereign Grant, which is funded by the percentage profits of the Crown Estate.

This means the Royal Household can be subject to the same audit scrutiny as other Government expenditure.

A spokesperson for the Queen told Express.co.uk: “Queen’s consent is a parliamentary process, with the role of sovereign purely formal.