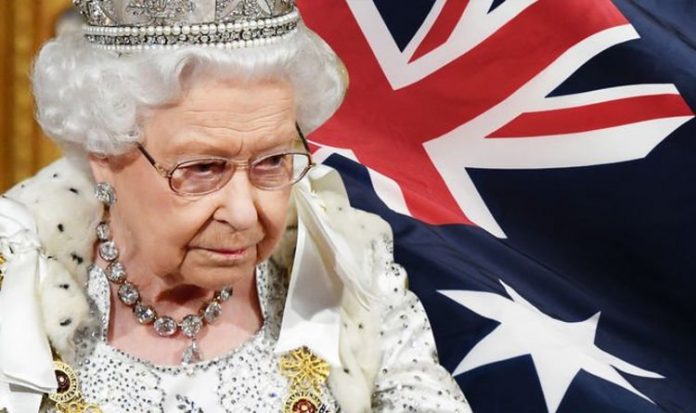 A recent YouGov poll revealed that 62 percent of Australians support a republic, yet when the country held a referendum in 1999, they voted against it. According to historian Professor Jenny Hocking, this is because the republican movement was unable to come to consensus as to what the alternative to monarchy would be. For example, they still needed to hash out questions such as whether the new head of state would be appointed or directly elected and what powers they would have.

That said, she insisted it was “inevitable” that Australia would ditch the monarchy in the not too distant future.

Prof Hocking, who is on the National Committee of the Australian Republic Movement, said she would bring together the competing views of republicanism, insisting that appointing or electing a head of state are two options that are not necessarily mutually exclusive.

For example, the Australian parliament could nominate several candidates, who could then be voted on by the public, or vice versa.

“Do you retain a degree of that, which makes it clear that the Governor-General is not a political figure in that sense?

“Or, as many people also want, do you have it as a directly elected head of state?

“Now the concern, of course, is that then makes that person a political figure, because they have to go through a political process.

“Or the other way around: an electoral process for the nomination and then appointment through the parliament.

“There are ways of reaching what, at the moment, appear to be two different sides.

“I think it’s only once we start to recognise that they’re not necessarily mutually exclusive that you can bring them together in some way and I think we will be a long way towards it.”

Prof Hocking emphasised the need to have a head of state that is above political matters, not unlike the role the monarch is supposed to take.

Prof Hocking won legal battle for the release of the Palace Letters about Dismissal of Gough Whitlam (Image: GETTY)

However, she argued that the political neutrality of the monarchy has been compromised by incidents like the Palace Letters and the Dismissal in 1975, and the Black Spider memos in more recent history.

She also claimed that the “convention of royal secrecy” means that the monarch cannot be held to account in the way that an Australian head of state in a republic could be.

Not only are there questions as to how the head of state will be chosen, there are also questions as to what exactly their role should be and what powers they will have.

She said: “I think we do need to redefine what a head of state does and I think the head of state that carries a national sense of representing the nation as opposed to being involved in political matters would also make that position much clearer, a separate one frm the political process.

“And that would be a much healthier role as the head of state, much as the Queen is expected to play, but that notion of a constitutional monarchy who is totally neutral is very masked by the convention of royal secrecy and a head of state actually has to fulfill a politically neutral role.”

She added that, in her opinion, there would be nothing wrong with the head of state still being called a Governor-General, because it would be “a nod to our history and you can’t deny history”.

Prof Hocking added: “Of course, that’s where we come from, in the sense that, as part of a constitutional monarchy, our very contention settlement was done though an imperial settlement and we need to acknowledge that in our history.”

However, she acknowledged that most people seem to disagree with her on the name.

The historian also emphasised that in Australia another issue that needs to be acknowledged and respected is “indigenous sovereignty” ‒ in other words, coming to terms with the fact that indigenous people had been there for tens of thousands of years when Europeans arrived in the seventeenth century.

She said: “It’s a complex issue in terms of how we move forward, a very complex one, but I think it will be a wonderful occasion if we can collectively, with all those factors, move forward to become a united republic in Australia.”

‘The Palace Letters: The Queen, The Governor-General, and the plot to dismiss Gough Whitlam’ by Jenny Hocking will be released on December 10. It is available here.