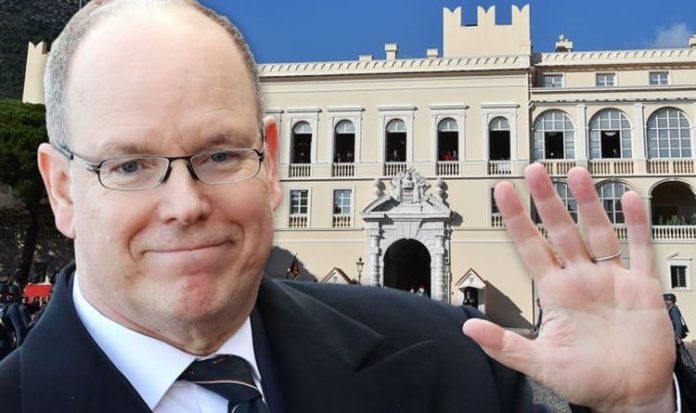 Albert, whose reign over Monaco began in 2005, earlier today reached out in solidarity with Lebanon after a large blast in the capital killed over 100 people. In a statement, the prince said he was “deeply marked by the tragic explosions at the Port of Beirut which have just mourned and plunged your country into suffering, I would like to express to you all my compassion in the face of this tragedy and to assure you of my unwavering support in this so painful ordeal that your country is going through”. As sovereign head, Albert is expected to make such call-outs to foreign countries as well as governing at home.

Almost all laws drawn up must first go through Albert before being implemented.

The only son of Prince Rainier III and Princess Grace Kelly, Albert was destined to take the throne.

With the intensity of royal and political life, the prince has little time to relax.

Yet, during the BBC’s documentary ’Inside Monaco: Playground of the Rich’ the royal revealed his few tricks for unwinding in the brief and rare moments of calm that seldom come to him.

Talking about the complexities of the job, he explained: “I can’t say that everyday is wonderful, bliss, and enjoyment.

“It’s not easy for anybody in a position of responsibility.

“Appointments have to be made in different positions that are sometimes difficult.

“There are some very unpleasant meetings.”

Earlier on in the programme, while standing outside the entrance to the palace, Albert revealed how he used to slide down the building’s bannisters.

But, he said, “those marble elements got in the way of that”.

He continued: “I do remember also kicking a football inside, in our private apartment, and I broke a vase.

“Fortunately it wasn’t one of my mom’s favourites.”

Her life came to an abrupt end on September 14, 1982, when, driving home from the family’s country home in the mountainous Roc Agel, Grace had a stroke behind the wheel.

Losing control of her car, her Rover tumbled 100ft down a ravine, turning over several times before halting in a garden.

Her daughter, Stéphanie, was present in the vehicle but managed to escape unscathed.

Grace was admitted to hospital and her condition worsened in the following days.

She eventually died the next day at the age of 52.