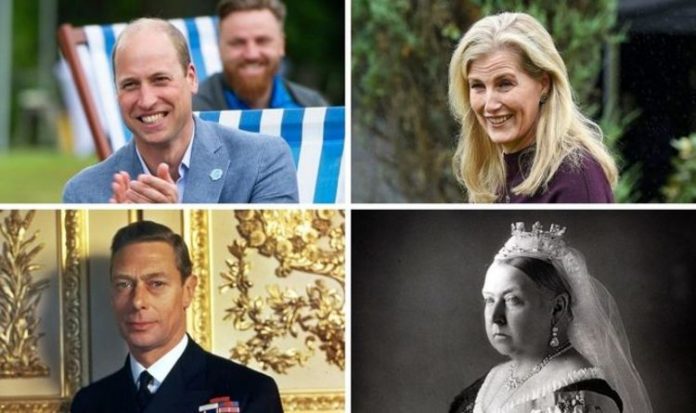 What is Left-Handers Day?

This year is the 23rd annual Left-Handers Day which is celebrated each year on Thursday, August 13.

The day was originally devised by Dean R Campbell, founder of the Left-Handers International Inc. in 1976, to help raise awareness of the advantages and disadvantages of being left-handed.

The day was later declared an official celebration by the Left-Hander’s Day Club on August 13, 1997.

Research suggests between 10 and 12 percent of the world’s population is left-handed.

The special day honours the daily struggles experienced by left-handed persons in a world predominantly designed at right-handed individuals.

Several members of the Royal Family through the centuries are likely to have been left-handed.

But one older monarch who is renowned for her left-handedness is Queen Victoria.

The monarch was often seen writing with her right hand but would paint with her left hand.

Other famous left-handed people include several politicians and famed persons.

Several past prime ministers including David Cameron and Winston Churchill were left-handed.

In addition, five out of the last eight US presidents have been left-handed including Barack Obama, Ronald Reagan and Bill Clinton.

David Bowie and Jimi Hendrix also played and wrote with their left hands.