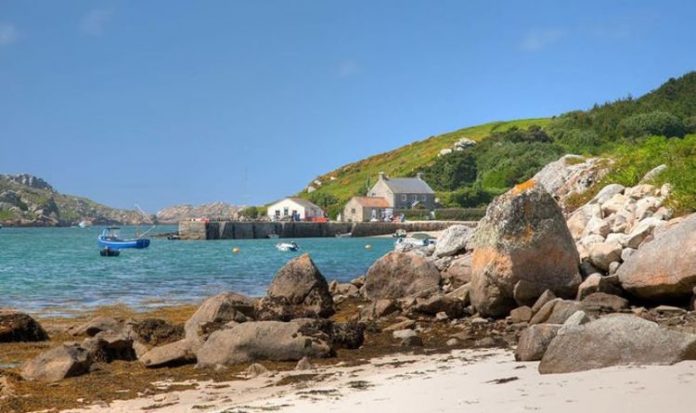 A Tory MP and a Labour peer are backing campaigners who want property owners in the Duchies of Cornwall and Lancaster and on the Crown Estate to benefit too. Their call came after the Daily Express revealed that the Government wants to exempt the Queen’s and Prince Charles’s estates from reforms.

Derek Thomas, Tory MP for St Ives, West Cornwall and Scilly, has pledged to support his constituents who, it is claimed, face hardship at the hands of Charles’s Duchy of Cornwall.

In a letter to Alan and Glen Davis, whose plight was highlighted in the Daily Express last week, he said that he would raise the issue when it comes up in Parliament.

The couple, both 78, bought their house in the Scillies in 1983 and it now has less than 40 years on the lease.

They say it makes it unsellable unless the Duchy agrees to extend the lease – at a likely cost of thousands of pounds a year.

Others have to pay the Duchy more than £1,000 per year if they want to let their homes out as holiday lets.

Labour’s Lord Berkeley said he intended to ask for meetings with ministers to pressure them to give the same rights to people on the Isles of Scilly as elsewhere.

He also wants the Duchy’s ownership of the isles, which it claims dates from the 13th century, transferred to a trust.

He said: “There’s no written evidence the Duchy owns the Isles of Scilly at all.”

The 81-year-old lives in a property leased on the islands from the Duchy and has complained that it requires residents to sign up to leases sometimes as short as 21 years.

The reforms are due to be introduced in Parliament by the spring of 2023, making it easier to buy the freehold or extend leases by 990 years at zero ground rent.

But the Government intends to exempt the three royal estates.

Duchy officials insist they are just trying to protect the environment but cannot say why that can’t be done by the local council.

The Duchy said it would wait to see the details of the proposed new laws.