Last week, the Mayor of London submitted his request to Chancellor Rishi Sunak which includes a staggering £20.5billion to build affordable homes and £5.65billion for Transport for London.

Mr Khan claimed the capital should be prioritised in the spending review because London will “power the UK’s economic recovery”.

But now Middlesbrough Mayor Andy Preston lashed out at Mr Khan’s demands saying it is a “monstrous number”.

“That’s such a huge number, it is arguably meaningless because no one can envisage that kind of number.

“What I think he is trying to do is articulate just how much damage COVID is doing to people’s jobs, to the capital’s tax receipts, which of cause don’t go into a black hole.

“They actually support further jobs in the NHS, they allow councils to look after people and our roads, and they fund the army.

“So, there is a monstrous problem here.

He continued: “What I find staggering, and I think everybody in the north finds staggering, is just how centralised and London-focussed our culture, our economy, and our government are.

“I think the size of this ask from the leader of London, however much he has thought about this, sends a message to the rest of the country that London sees itself very privileges and entitled.”

Although critical of Mr Khan’s financial demands, Mr Preston acknowledged not all of London is “extraordinarily wealthy” but argued money should be spent helping those who are struggling.

Mr Sunak’s spending review will look at capital projects the Government plans to invest in, with much of the funding expected to be concentrated in more deprived areas of the country such as the north and the Midlands.

And Mr Preston said: “There is a levelling up agenda with the government, we are all aware of that.

“And God we need it.

“And levelling up is needed in London but levelling up typically means sending money from London to the rest of the country.

“So, the London Mayor’s ask for a sum of that size is terrifying to anybody who believes in levelling up.” 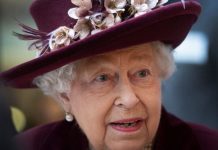 Does the Queen own properties abroad? | Royal | News (Reports) 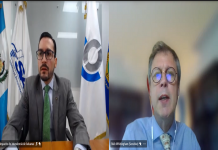 UK works with Guatemala ahead of Association Agreement implementation 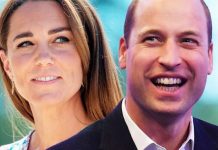