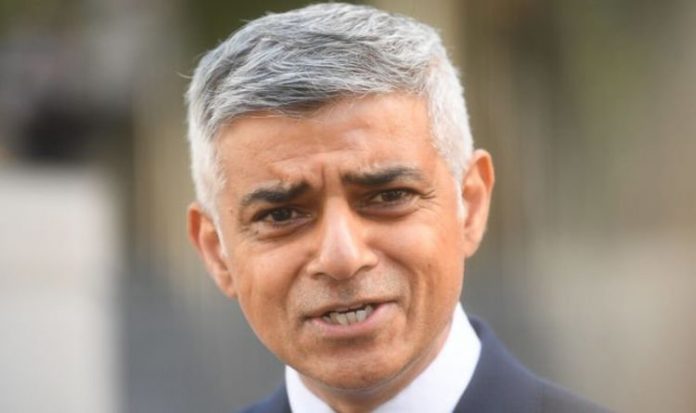 The most senior civil servant at the Department for Transport (DfT) accused TfL of a “breach of good faith” after details of a £1.8billion rescue package were prematurely announced. In a letter to TfL commissioner Andy Byford, Permanent Secretary Bernadette Kelly highlighted “strong concerns” and demanded an explanation for the early release of information.

Details of the taxpayer-funded bailout for TfL emerged on Sunday, November 1, a full 24 hours before Transport Secretary Grant Shapps had planned to make an announcement.

Ms Kelly said: “I wanted to formally record the Department’s strong concerns… It is, in our view, a serious breach of the good faith on joint working between DfT and TfL that was required in order to arrive at this agreement and is essential to its implementation.”

In the statement seen by the London Evening Standard, she added: “I would be grateful for an explanation of how this occurred and your assurance that there will be appropriate consultation on and co-ordination of any future announcement.”

TfL has defended its decision and insisted the release of information was dictated by market forces.

A spokesman said: “The timing of our announcement was driven by our market disclosure obligations to inform our international lenders and bond investors at the earliest opportunity of the deal reached late on Saturday evening.

“We continue to work very closely with the Department for Transport on our funding requirements and on the response to the pandemic.

“We and the Department are also discussing formalising a protocol to ensure all parties can meet their obligations and coordinate communications in the future.”

The row continued on Monday night, when Mr Shapps accused the London Mayor of breaking the rules.

In a letter to the Parliament’s Transport Select Committee, he said: “Such announcements are governed by important precedents designed both to protect market sensitivities and respect Parliament – the guardian of taxpayers’ money.”

He added: “Unfortunately, TfL and the Mayor chose to flout this procedure and instead issued a press release at around 7:30am on Sunday 1 November, without consultation or warning to the Government.”

A spokesman for Mr Khan said the publication of the bailout deal was made “strictly in line with market disclosure obligations” and insisted the Government did not set out a timeline for making an announcement.

The deal will enable free travel for under-18s and over-60s to continue as well as no increase in fares.

Changes to the congestion charge previously agreed in June – including the £15 fee in operation seven days per week – will remain in place.

Mr Khan added he rejected an extension to the zone across the North and South Circular – which would have affected around four million Londoners.