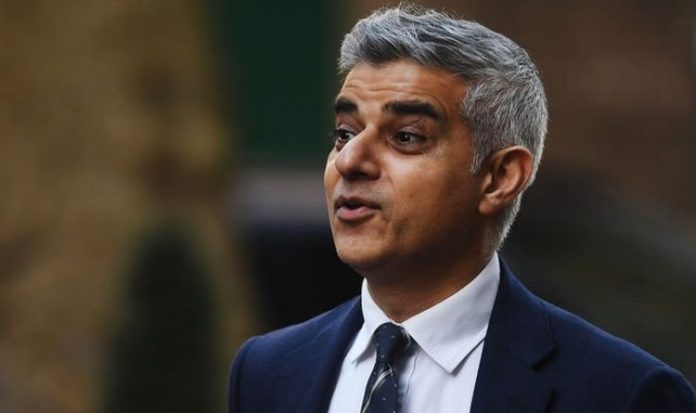 London Mayor Sadiq Khan has been condemned after his latest pop-up cycle and bus lanes unleashed traffic chaos in the capital. Black cabbies have warned that their job will soon become “extinct” if Mr Khan pushes ahead with his plans. One London taxi driver Jim Ludlow told talkRADIO that the new cycle and bus lanes could mean the end of the road for the city’s iconic black cabs.

Sadiq Khan has so far introduced 11 miles of new, pop-up cycle lanes in the capital, and a further 12 miles of cycle lanes and wider pavements are already under construction.

Mr Ludlow, who is quitting the profession due to the mounting cost, told host Kevin O’Sullivan: “At the beginning of October, my insurance runs out and I won’t be renewing it.

READ  Scientists have too much influence on Government and Covid policies, warns professor | UK | News (Reports)

“I won’t be renewing my insurance. I am an owner driver, I’m freehold, and I still end up paying £200 a month insurance, plus fuel.

“It’s going to be too much to make any money. It’s a big decision.”

London cab drivers claim roads in the capital have been gridlocked since lockdown was lifted, which has caused havoc for their business.

READ  Royal news: When will Meghan and Harry return to the UK? | Royal | News (Reports)

“He set up a load of cycle paths and great big bus lanes for empty buses and now London is impassable.

“Certain parts of this city, due to the mad cycle paths and mad bus lanes, there are just four inches left for cars to go through. They are just impassable aren’t they?

One person said: “It’s a shame but black cabs could become extinct.”

Another added: “I’m very sad to hear this. Khan has been a disaster for London. When will people wake up and get him out?”

Speaking to day Telegraph, Darryl Cox, secretary of the London Cab Drivers Club said: “It is now harder for us to drop and pick up passengers – especially disabled ones – at some stations as there are fewer spaces to pull over. The lunatic has taken over the asylum.”

Steve McNamara, general secretary of the Licensed Taxi Drivers’ Association, added: “Any policy which deters people from coming into central London and safely resuming their old routines, especially those who do not feel safe using public transport and for whom walking and cycling is simply not an option, will undermine London’s recovery and do further economic harm.”