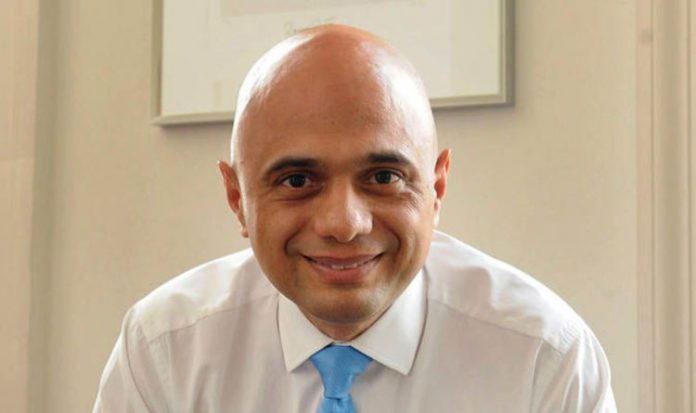 It comes as the National Crime Agency said perverts were increasingly working together to share expertise to avoid detection online.

Mr Javid will say: “Using the dark web and commercial sites, swapping aliases and endlessly creating and then deleting online accounts… these people are as sophisticated as terrorists at hiding their tracks. But be assured, we are coming after them.”

Since 2015 there has been a near doubling in the size of the agency’s Child Exploitation and Online Protection Command.

Action with the police had led to the arrest of 400 offenders and the safeguarding of 500 children every month.

Director Rob Jones said despite this “the threat to children is evolving in severity, scale and complexity”.

The agency was working with public and private sector organisations abroad as well as in the UK to root out perverts.

Last week Prime Minister Theresa May announced in Kenya the UK will build a cyber centre in Nairobi to catch British paedophiles and identify victims so they can be kept from further danger.